Business and Economy Review, no. 19 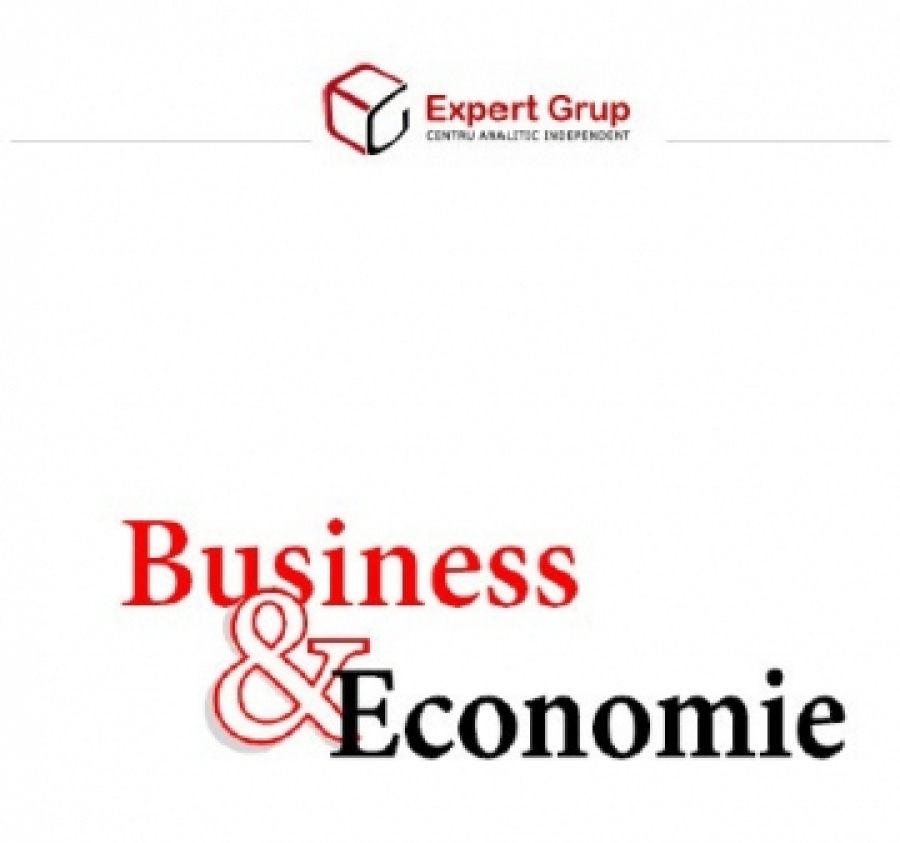 This edition of the Business and Economy review gives particular attention to the business regulatory framework which was marked by a series of laws, legislative projects and initiatives in April 2007. The triple presidential initiative on the economy liberalization dominated the public debates throughout April eclipsing other important evolutions.  In April, the government decided to create an informational system recording the non-alcoholic beverages and mineral drinks „in order to control (their) quality”. Such approach cannot be efficient since it intends replacing the quality control at the company level by an administrative control of the entire sector. Other potentially disgraceful initiative is the emergence of a legislative project stating that all companies with foreign shares could be obliged to give up the land received either by inheritance or after the reorganization of enterprises. April was also marked by some symbolic events. Three investment funds („pillars of the Moldovan privatization”) were authorized to stop their activity on the capital market, and the law on privatization of 1992 was abolished. 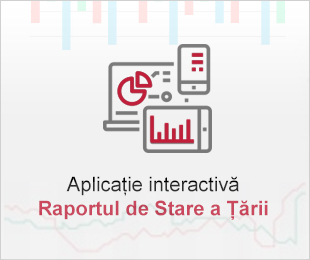 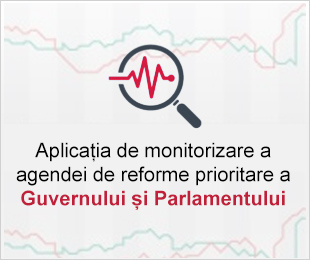 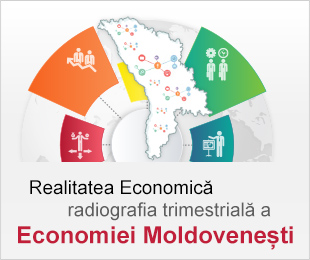 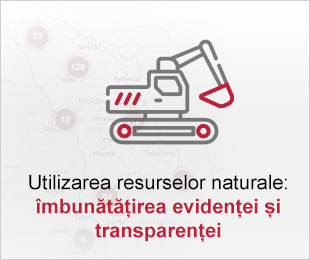 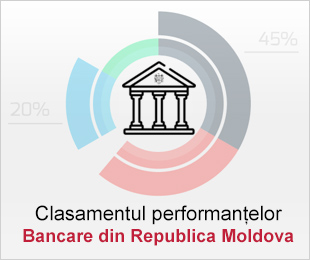 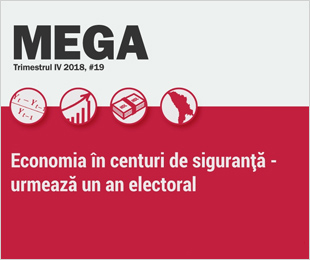 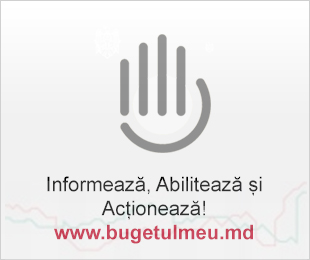 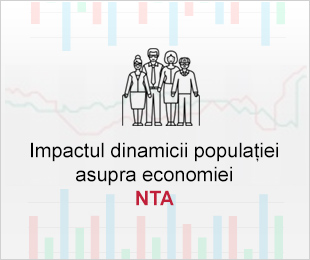 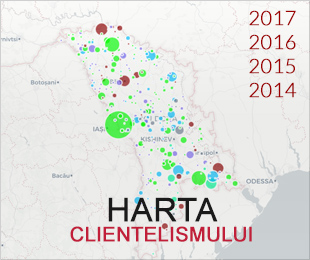 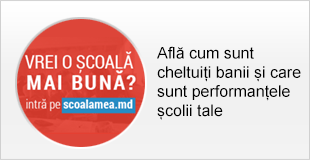 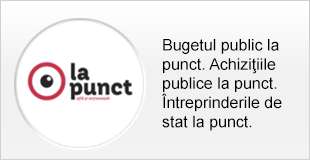 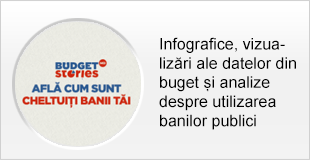