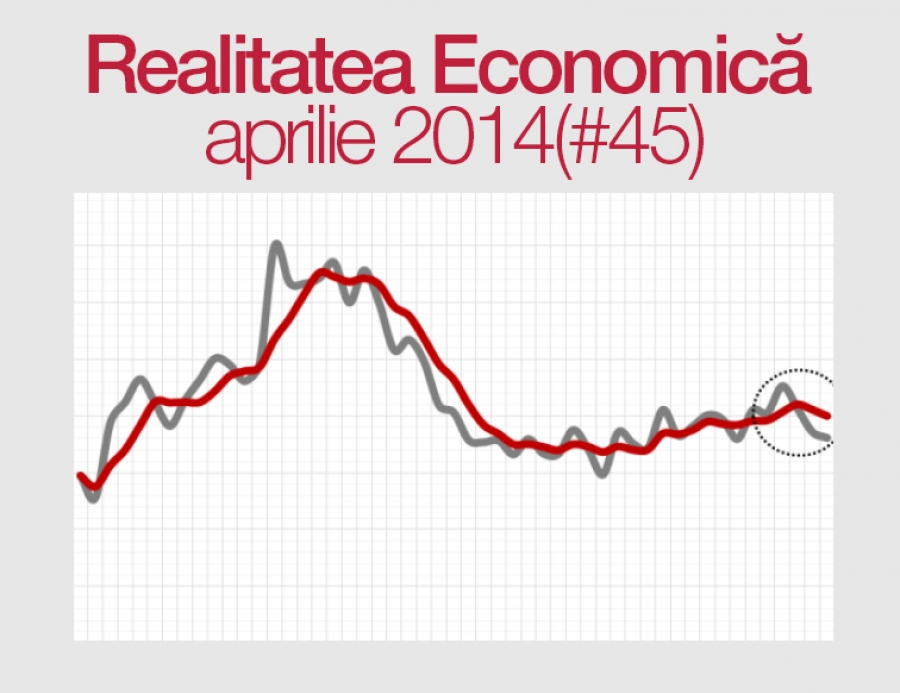 Publication preview (the full version is only available in Romanian)

Some worrying trends for Moldovan economy were outlined in the reviewed period. Therefore, during the first three months of this year, the Economic Leading Indicator (ELI) has recorded a downward trend (In March 2014 it fell to 100 points from 102.2 points in February 2014 and 104.1 points in January 2014). Although it is still early to conclude if this evolution is part of a long-term trend, recent developments in trade, remittances, and the banking sector are not a good sign for the economic performance in 2014.

Risks in the East. A certain slowdown in the economic activity is determined by the worrying trends from the Eastern trading partners of Moldova. In the first two months of the current year, total exports of goods decreased by 2% YOY, caused by decreasing deliveries to Russia (-28.5 % YOY) and slowing exports to Ukraine to 2.1 % YOY. In fact, 45% of the exported products decreased, between January-February 2014, due to a diminishing demand for Moldovan products in the Eastern Markets. Accordingly, this has reflected on industrial activity: despite the 10.3% YOY increase in Jan-Feb 2014, sectors that provide about one-third of industrial production remained in recession.

Hopes from the West. The negative trends in Eastern Europe were partially offset by an improving economic situation in the EU. In particular, exports to Romania, Italy and Germany (the main export destinations in the EU) rose in January-February 2014 by 9.5%, 57.3% and respectively 58.6% YOY. Accordingly, the industrial sectors oriented to this market advanced: textiles (+36.7%), clothing (19.6%) and in particular, computers, electronics and optical products (+302%).

This is article is