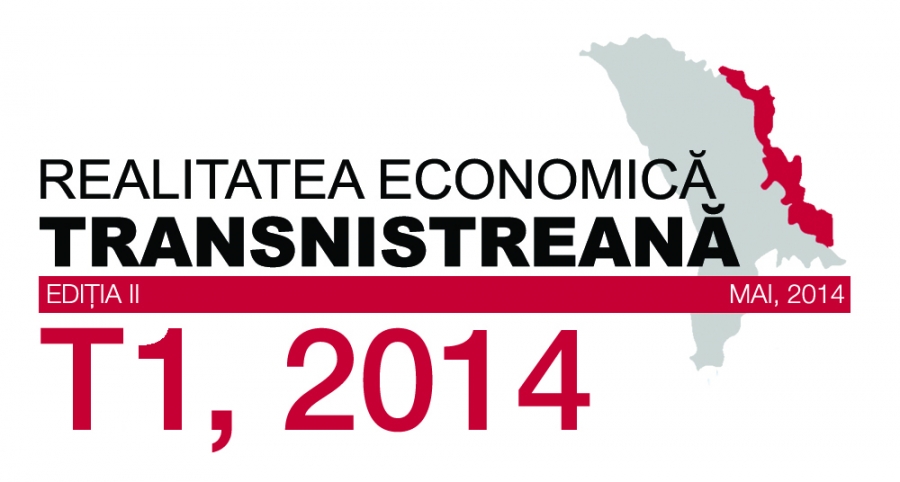 Q2-2014. Divergence process between the two economies from both Dniester banks continues. According to the latest data available, in Q1-2014, the convergence index, computed by EXPERT-GRUP, continued its negative trend started in 2013, caused by poor performances of the transnistrian economy relative to Dniester's right bank.

Transnistrian Economic Review is a quarterly publication that will seek to identify the most important political and economic evolutions in the eastern districts of Moldova. Its readers' base is mainly represented by political decision makers, local, international and banking corporate executives, representatives of the international institutions, embassies economic journalists, which operate on both banks of Dniester River. Also the publication includes a Convergence Index - calculated for the first time by EXPERT-GRUP, which evaluates how the economy of the transnistrean region matches the economy of zone from the west side from Dniester.

The current edition is available in Romanian