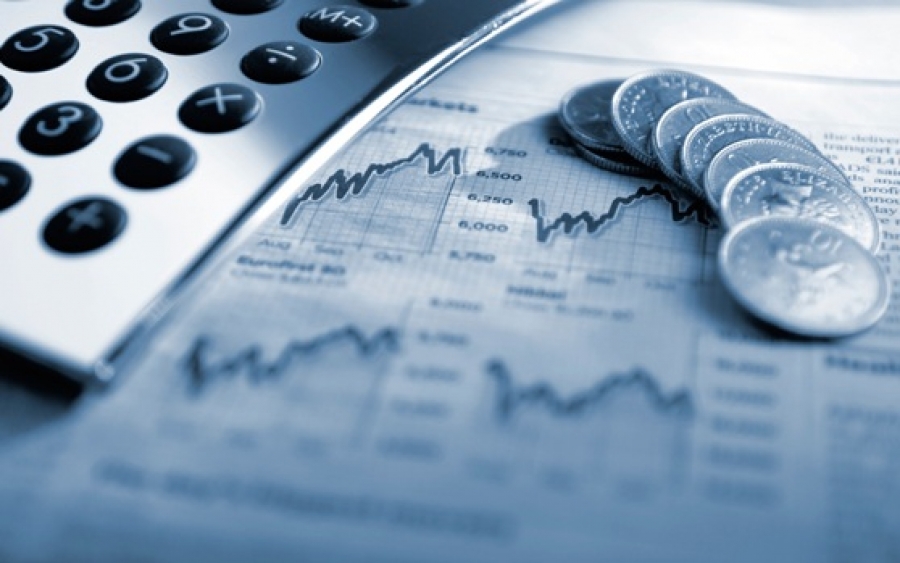 This study is developed based on a structural model with regression equations which shows the quantitative features of the Moldova economic relationships. The causal relationships, as well as external variables were determined under the opinion of experts and a proper literature. This model includes observations that show the evolution of the economic variables for the Q1:2000 until Q2: 2013 period.

The external variables were represented by those indicators whose dynamics is determined by phenomena happening outside the national economy or qualitative variables. Foreign currency inflows: remittances (REM), Foreign Direct Investments (FDI), exports’ payments (XMS) are generally dependent on the economic evolution of the countries from which these payments come.

Small economies have the ability to influence the international economic inflows. Therefore, the indicators which show these inflows are considered external variables. A similar situation can be recorded when referring to import prices, estimated through the Unitary Value Index (IVU). The internal gas rate (PGAZ) is regulated and mostly depends on the import price for gas.