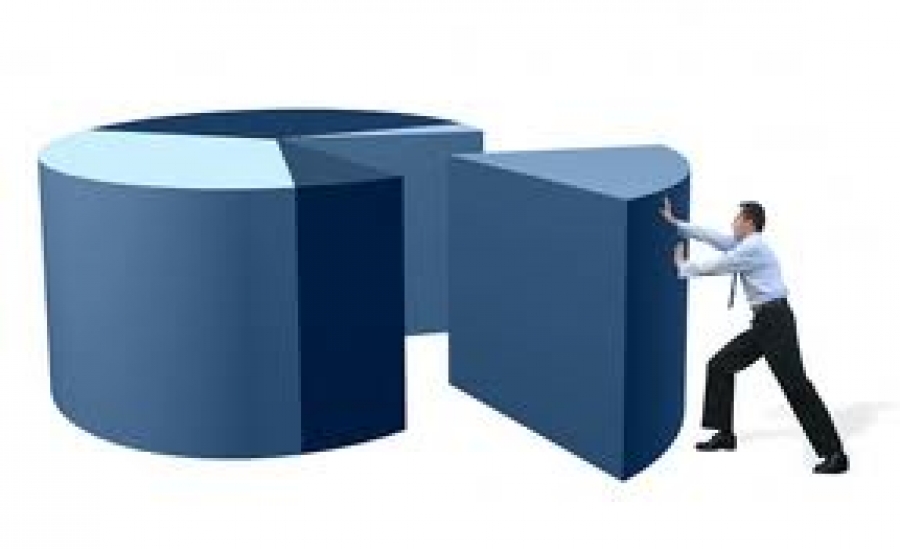 Due to its geographic position, Moldova has constantly been at the crossroad of the most important integrationist processes on the European continent: European and Euro-Asian integration. Although Moldova chose as early as in 2005 the first option as the main strategic objective for its foreign and domestic policy, the society and the political elite is still divided with regard to the two integration options. This division has become even larger in the past years on the background of domestic political tensions, deeper integration in the European Union and the acceleration of the establishment of the Euro-Asian Economic Union, based on the Russia-Belarus-Kazakhstan Customs Union (RBK CU) established in 2010. This issue becomes even more relevant on the eve of the Eastern Partnership Summit in Vilnius, when Moldova is expected to sign the Association Agreement (AA) with the European Union, which includes a clause regarding the establishment of the Deep and Comprehensive Free Trade Area (DCFTA). To this effect, it is necessary to replace the political speculations on this subject, which have become more frequent lately, with an objective and rational analysis on the economic and social effects of Moldova’s joining the DCFTA with EU and RBK CU. This paper makes an overview of the main implications and risks of Moldova’s two integration options.