Republic of Moldova 2013: State of the Country Report 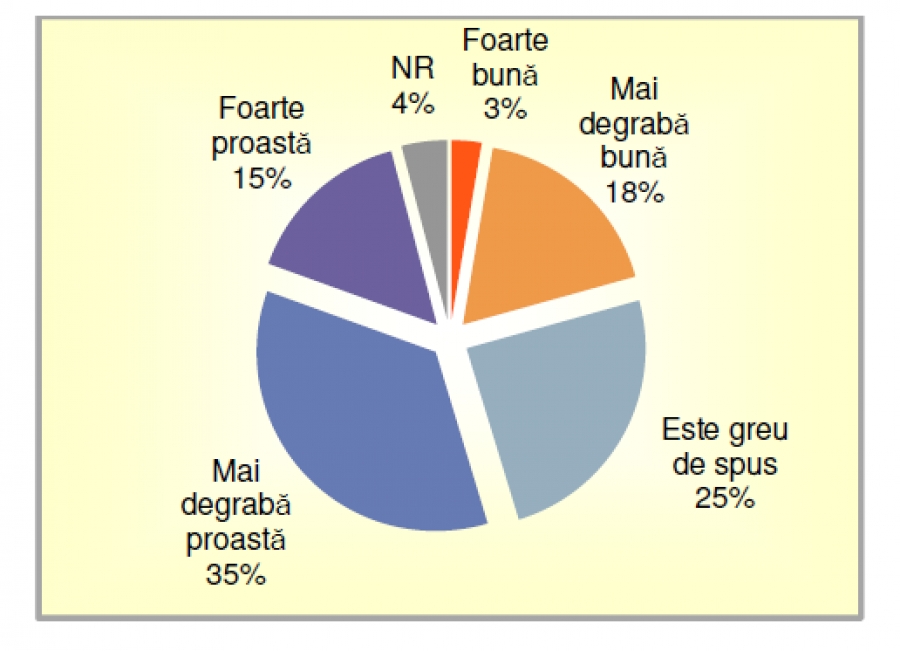 State of the Country Report 2013, which is a clear, evidence-based and objective analysis of the Moldova’s situation in eight areas: foreign policy, environment and natural resources, politics, technological, economic, human capital and demographic, social and socio-political. SCR 2013 will include also a special issue, which is Political Economy of Reforms in Moldova.

The robust growth registered during 2010-2011 was jobless and kept the economy below its potential level. It points on the deficient growth model followed by the Moldovan economy, with scarce capital (investments), labor and technology. Hence, the business climate and export competitiveness remained overall weak. It led to raising current account imbalances at very challenging levels, whereas the primary source for financing this gap switched from FDI to foreign borrowings.