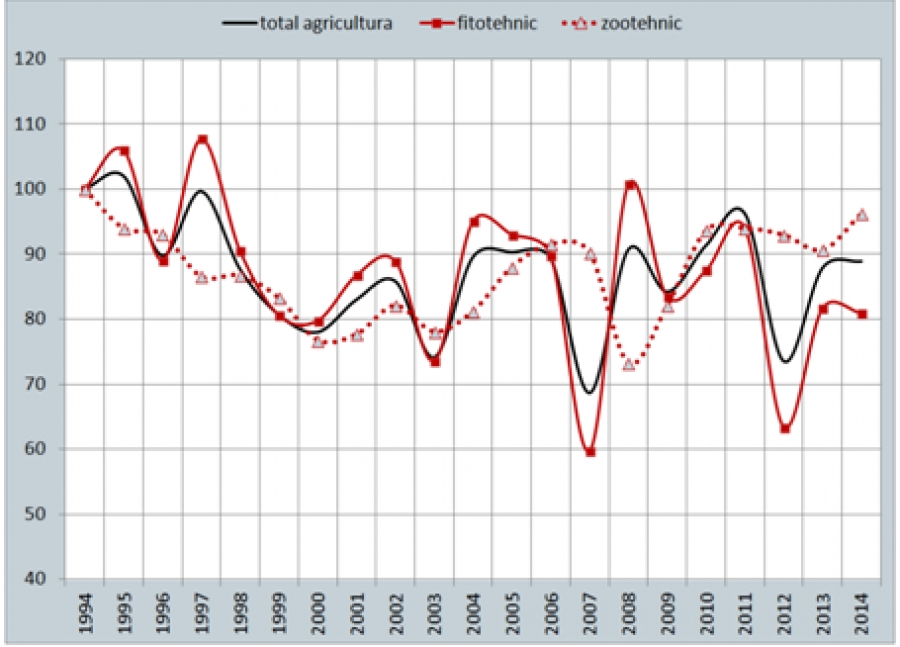 External and weather shocks are to be blamed for the economic downturn Moldova suffered in 2012. At the same time, as we warned repeatedly in previous editions of the MEGA, the vulnerability of Moldovan economy to the exogenous factors is magnified many times by domestic weaknesses resulting from unaccomplished structural reforms, immature institutions and policy failures. To mention just one aspect, the fact that in 2012 Moldova lost the competition with other countries in the region in attracting foreign direct investment - and, to put it honestly, was actually on the verge of losing some of the large foreign companies already in the country - has no linkages with economic crisis in Europe and with the severe drought affecting the country. This stands to prove that, by and large, the Government has not been able to address the shortcomings of the national business climate in a systematic way.

Worsening economic conditions in Europe and extremely hot and dry weather sent Moldovan economy into recession in 2012. However, the two external shocks have been magnified by the domestic vulnerabilities and policy failures. The annual GDP is estimated to have fallen 0.7%, and the main brunt came in the third and, especially, the fourth quarter, when the GDP is estimated to have contracted about 2% y-o-y. Agriculture has been the key source of decline, taking almost 3 percentage points away from the GDP annual growth rate. In 2013 we expect a 3.5% economic growth, largely driven by the one-off recovery growth in the agriculture. Sluggish growth expected in agriculture in 2014 is, again, the main reason for the grimmer outlook we expect for 2014, with the GDP expected to gain 3.0%. No significant improvements are expected in the other sectors and in the consumption patterns to compensate fully the agricultural sinusoid.