Corporate Social Responsibility in Moldova: What the Government Can Do? 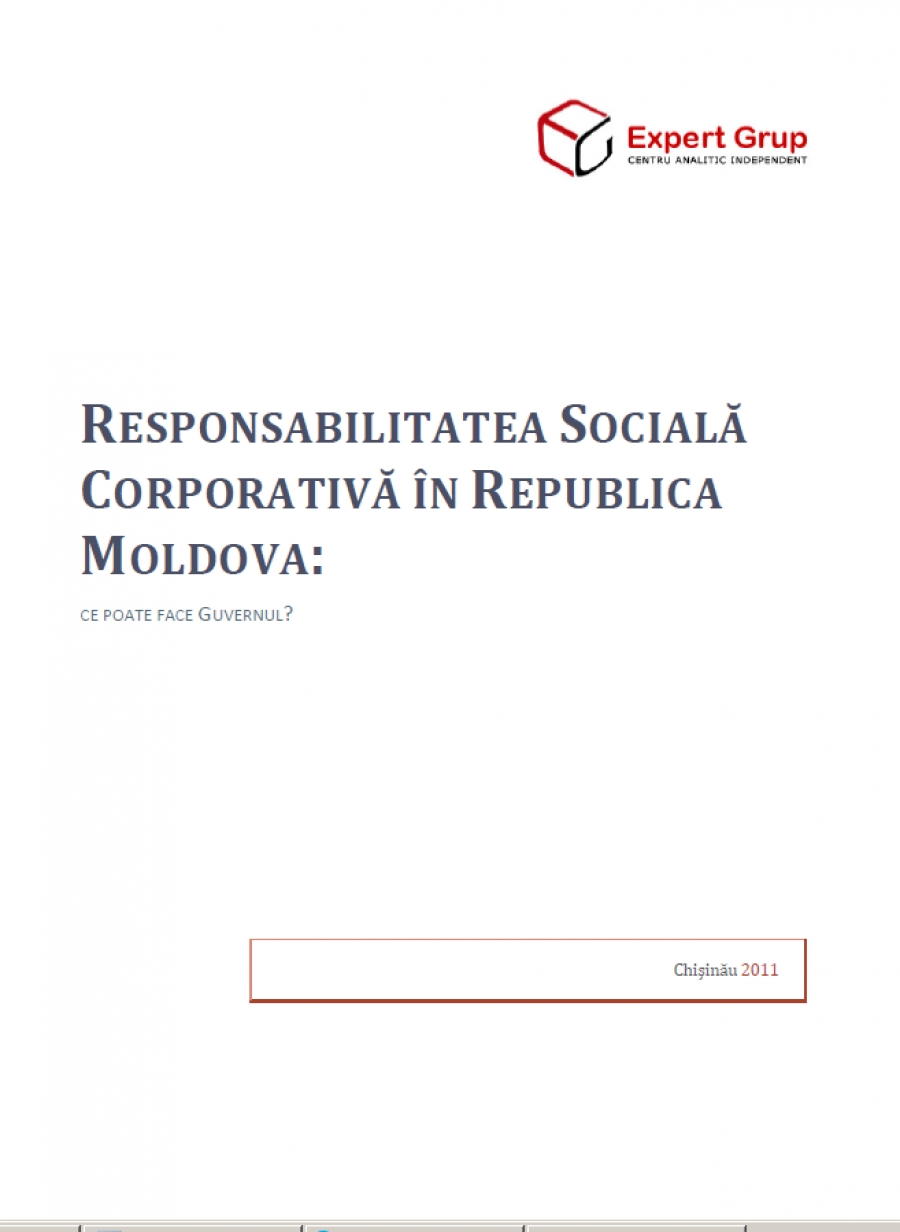 This study shows that despite all efforts undertaken so far, the CSR remains a concept little understood among Moldovan companies; from another hand, Moldovan companies are not strange to the philanthropy actions, even though they are done in a rather unstructured manner. The study suggests that the main role in promotion of the CSR has to be played by business associations rather than by the Government.