Could the Decrease in Moldovan Exports to EU in 2012 affect the Negotiations’ Process for the Deep and Comprehensive Free Trade Area? Forecasts for 2013 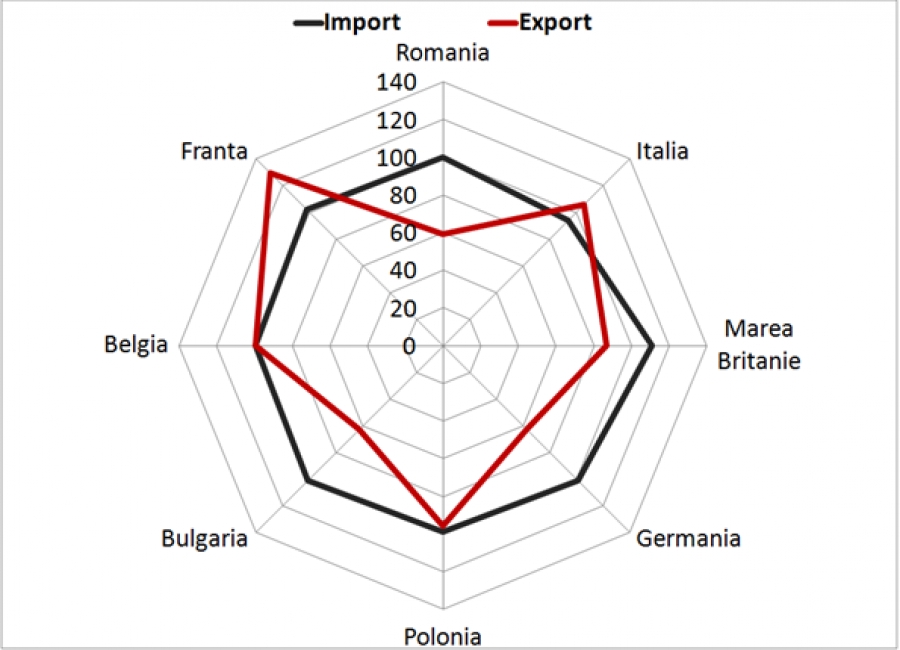 In this study we identify the main causes explaining the worse dynamics of Moldovan exports to EU as compared to other destinations during 2012. Based on a gravitational model we test if it has been primarily determined by crisis repercussions from this region or the main cause is related to eroding competitiveness of Moldovan exports on the EU market. The estimations reveal that the crisis effect prevails, while the integration level of Moldovan producers on the community market substantially increased during the recent years. As a result, the negative dynamics of Moldova’s exports to EU, noticed during 2012, should not hamper the negotiations on the future Deep and Comprehensive Free Trade Area. Obviously, low competitiveness is still an acute problem for Moldova, while increasing dependency of Moldovan producers on the EU economy implies, also, a series of risks given the current economic recession in this region. Hence, in order to minimize the costs and maximize the benefits of this integration process the Moldovan economy needs a substantial modernization.