Business and Economy Review, no.11 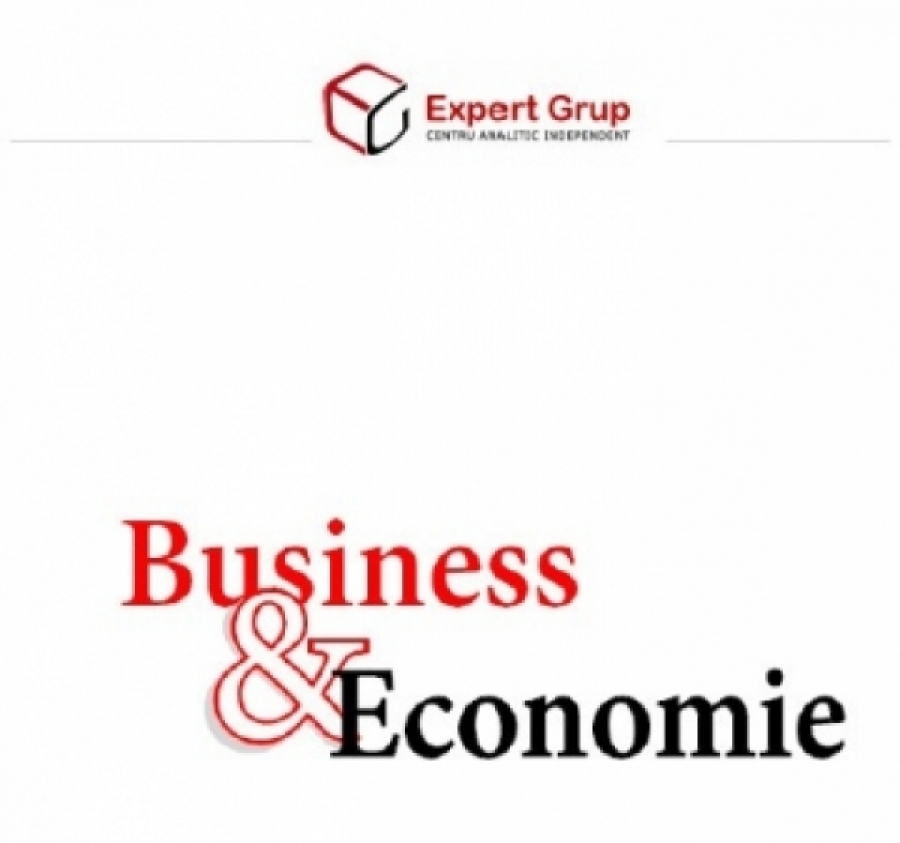 In January 2006 the industrial production fell by 1 percent, mainly on the account of winemaking sector. The evolution of the services is a symptom of polarized economic growth. The situation of the public budget is stable, but some new risks are looming ahead. Some foreign banks continued to manifest interest regarding purchase of local banks. At the same time, the structural rebalance of the foreign trade was mainly due to the comprimation rather than expansion of exports.

This document is available only in Romanian.