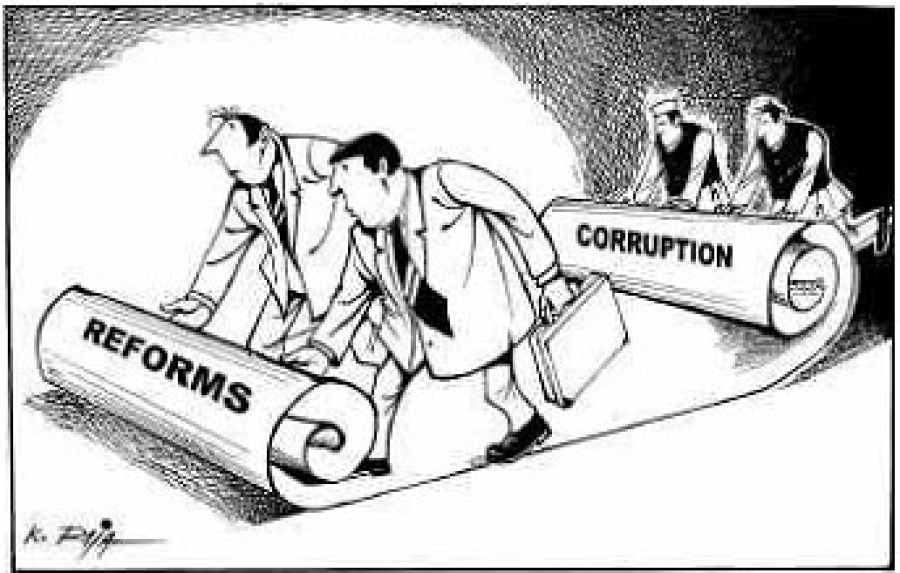 Weak institutional constraints generate corrupting behavior and lack of accountability that is the main source of socially harmful political choices. The lack of a unitary legal framework that would offer clear rules of procedure for the application to and allocation of resources designated to capital investments by the local governments, facilitates decisions that are not always taken in the public interest. As our empirical examination demonstrates, political affiliation matters in Executive and Parliamentary choices regarding capital investment allocations to local governments. Political actors are, in effect, picking up the projects that affect people’s lives not on the basis of their social value, the winners are instead determined according to their political connections.