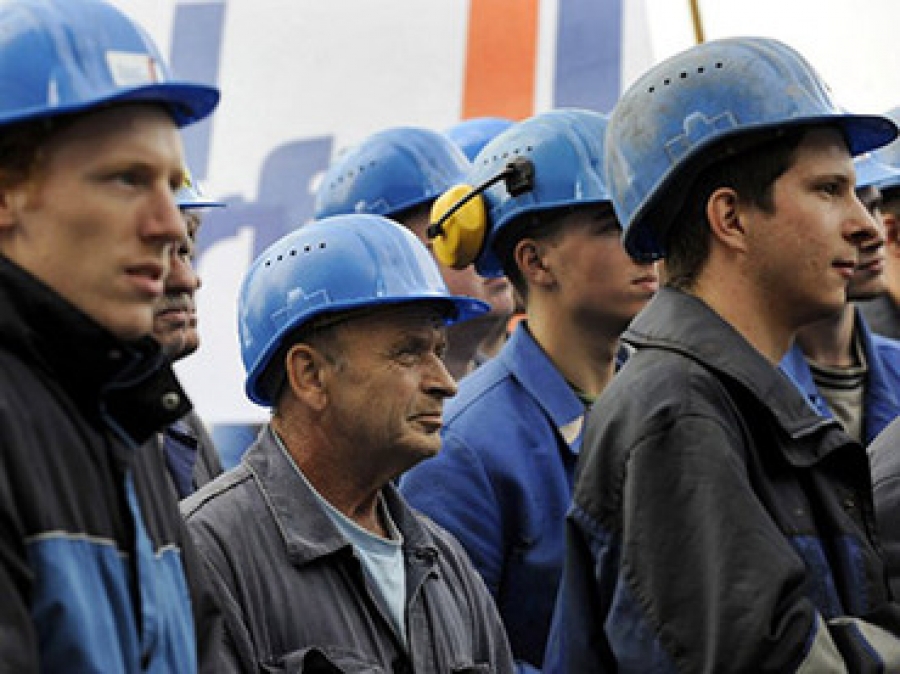 The economic stabilization suggested by the Economic Leading Indicator in the previous edition of the Real Economy persisted in August. Therefore, after a continuous decline since autumn last year, the ELI remained stable for two months in a row. As during previous month, the Moldovan economy continues to feel the repercussions from the worsening econoic conditions in the region. These manifest, inter alia, through weaker external demand and tensions building up on the European labor markets. This economic outlook is further undermined by the increased volatility of the global prices for food and oil which threaten to further slash the purchasing power of the population.