Getting beyond judicial pay: a skeptical response to the judicial salary debate 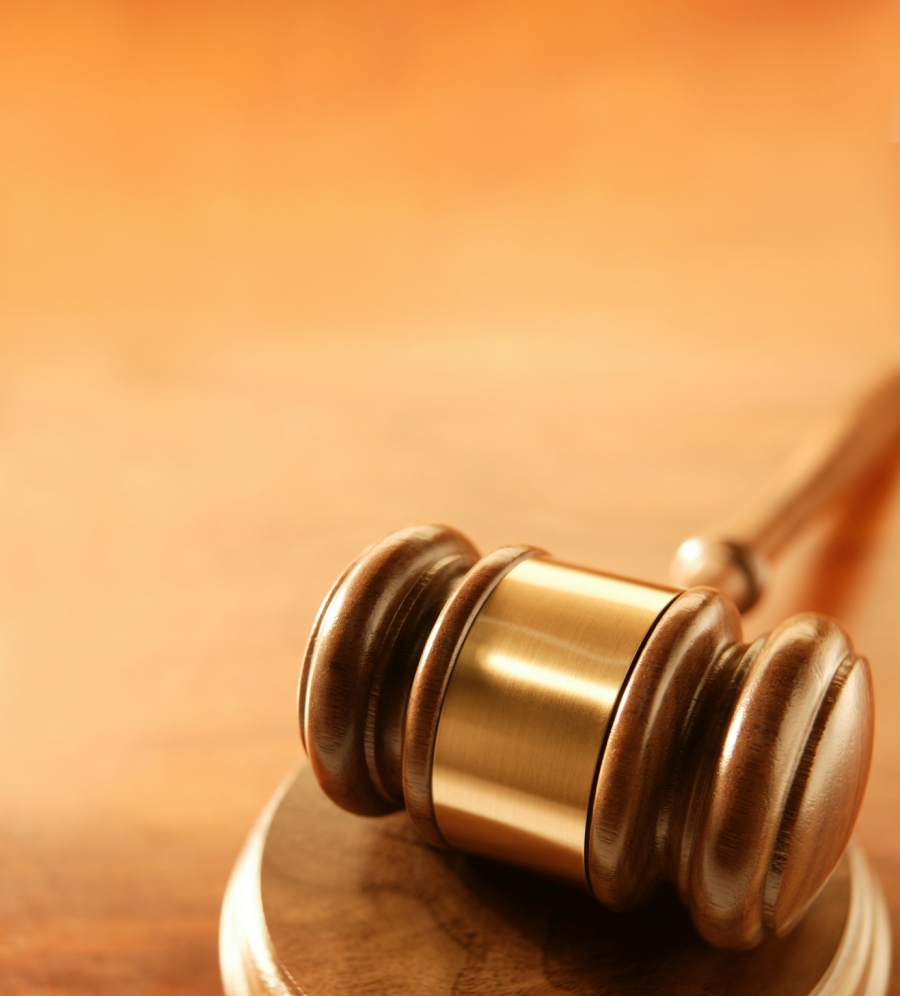 The public debate over the need to increase judicial salaries in Moldova in order to improve judicial performance and independence has been one-sided. There is a common sentiment that Moldova judges are being underpaid and thus the difficulties and risks linked to judges' activities are not properly rewarded. The primary argument for rising judicial salaries is that it will improve the quality of judicial decisions and increase judicial independence vis-a-vis the two other branches of power and other interest groups. However, empirical examinations of this issue and simple economic reasoning suggest there is no causal relationship between an increase in judicial pay and the variations in judicial performance. Increasing judicial pay will improve the quality of judges only if judges can be sanctioned for under performing. The sanctioning mechanisms need to be carefully approached because of their influence on judges' independence. Within this perspective or rather trade-off, we propose some measures that go beyond judicial pay in motivating judges to perform adequately and moreover to do not alter judicial independence.