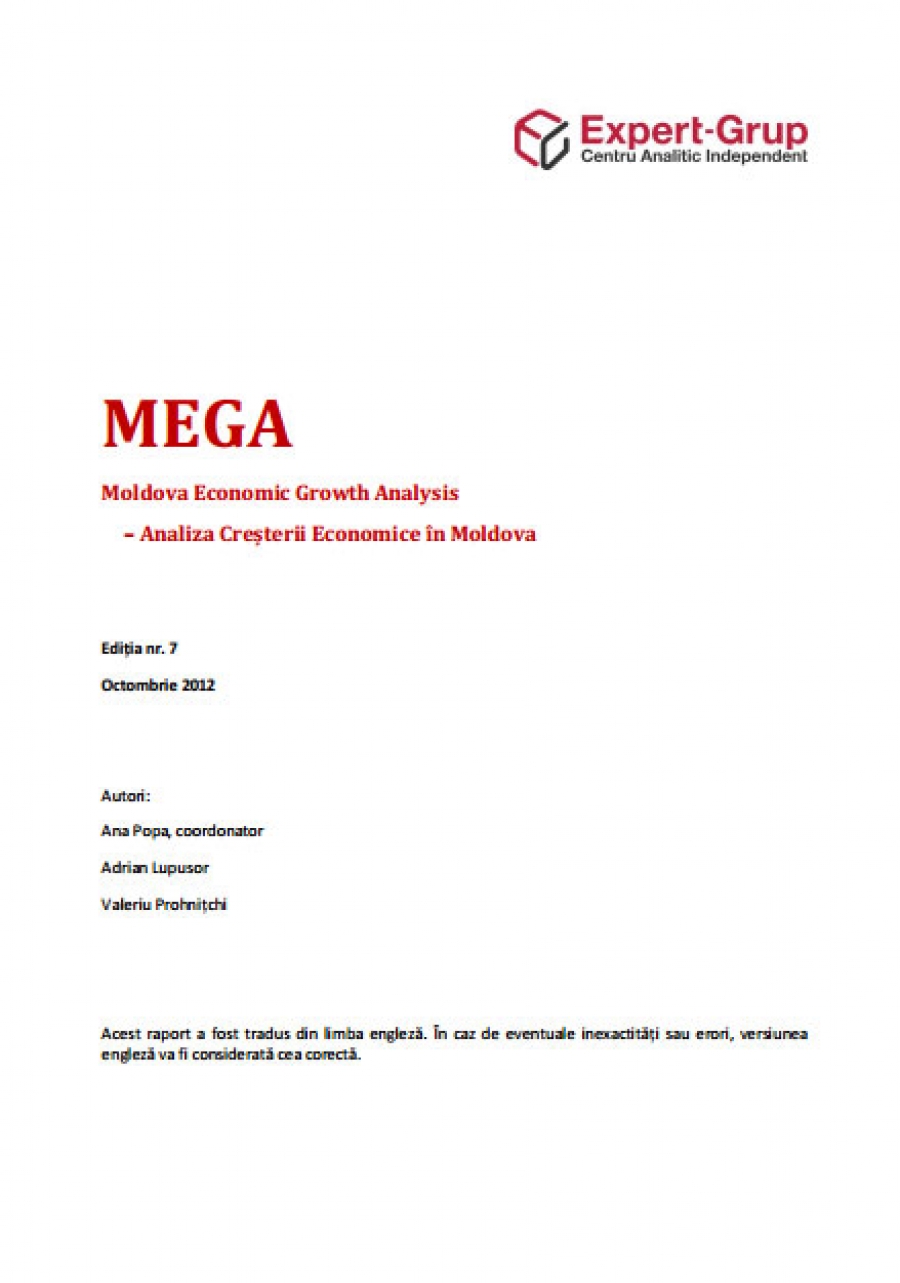 While risks and uncertainties still persist in European and global economy, it seems that the peak had been already achieved and Moldova is currently on its light recovery path from external shocks as our own Economic Leading Indicator has stabilized during the third quarter after a constant fall since October 2011. For the following two – three quarters the main negative repercussions on Moldovan economy will derive from the dramatic situation in the agricultural sector and its implication on food processing industry. The EXPERT-GRUP has revised downwards its GDP growth rate forecast for 2012 to 0.5 percent, and has issued a forecast for 2013 of 3.5 percent growth in the GDP. Our independent assessment is that macroeconomic policies are currently adequate for the short- to medium-term economic growth of Moldova. However, there are two important sectors undermining the functioning of the Moldova economy: justice and education. Reform of the two are imperative for a long-term development and economic growth of Moldova.