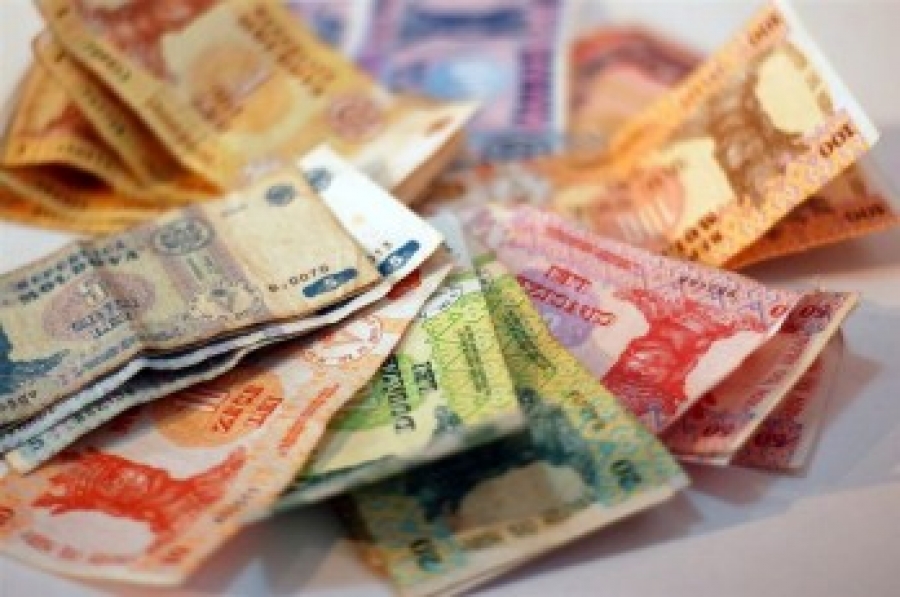 The process of Moldovan economy cooling down during the recent months has stabilized, at least for a short period of time. This stabilization has been attested by the evolution of the Economic Leading Indicator we are monitoring monthly. Obviously, one reason for the economic stabilization is purely arithmetic, caused by the low compairison base. However, the statistical data recently released by the National Bureau of Statistics and Central Bank do confirm an ambiguous evolution of the Moldovan economy.