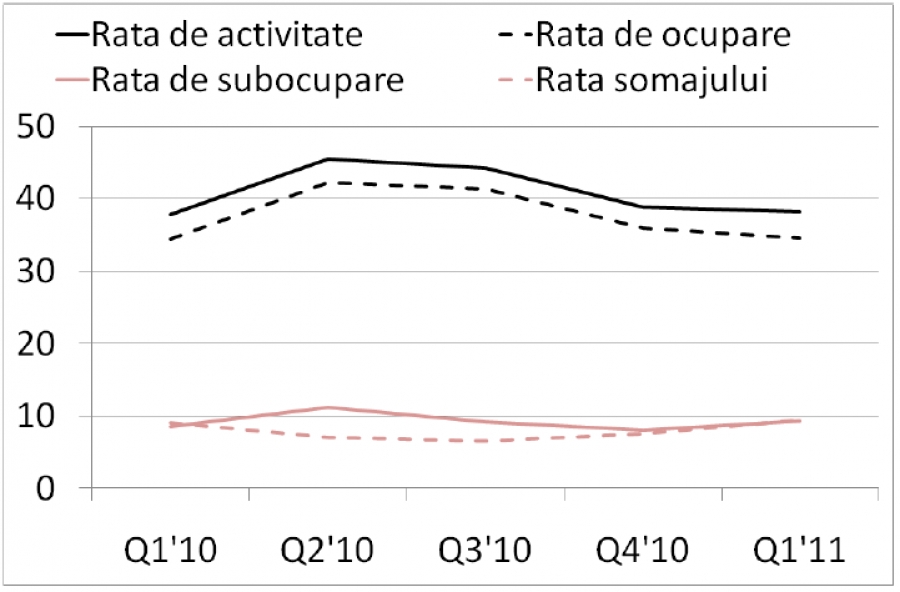 The economic growth of 8.4 percent in Q1’11 was outstanding, even though Expert-Grup was more optimistic than the Government when revising upward the forecast for 2011 in May this year. As the 20th edition of the Real Economy shows, the households’ consumption remained the main driver of growth, fueled by increased amounts of remittances. At the same time, the economic perspectives seem to be optimistic as further suggested by trends noticed in the private sector.