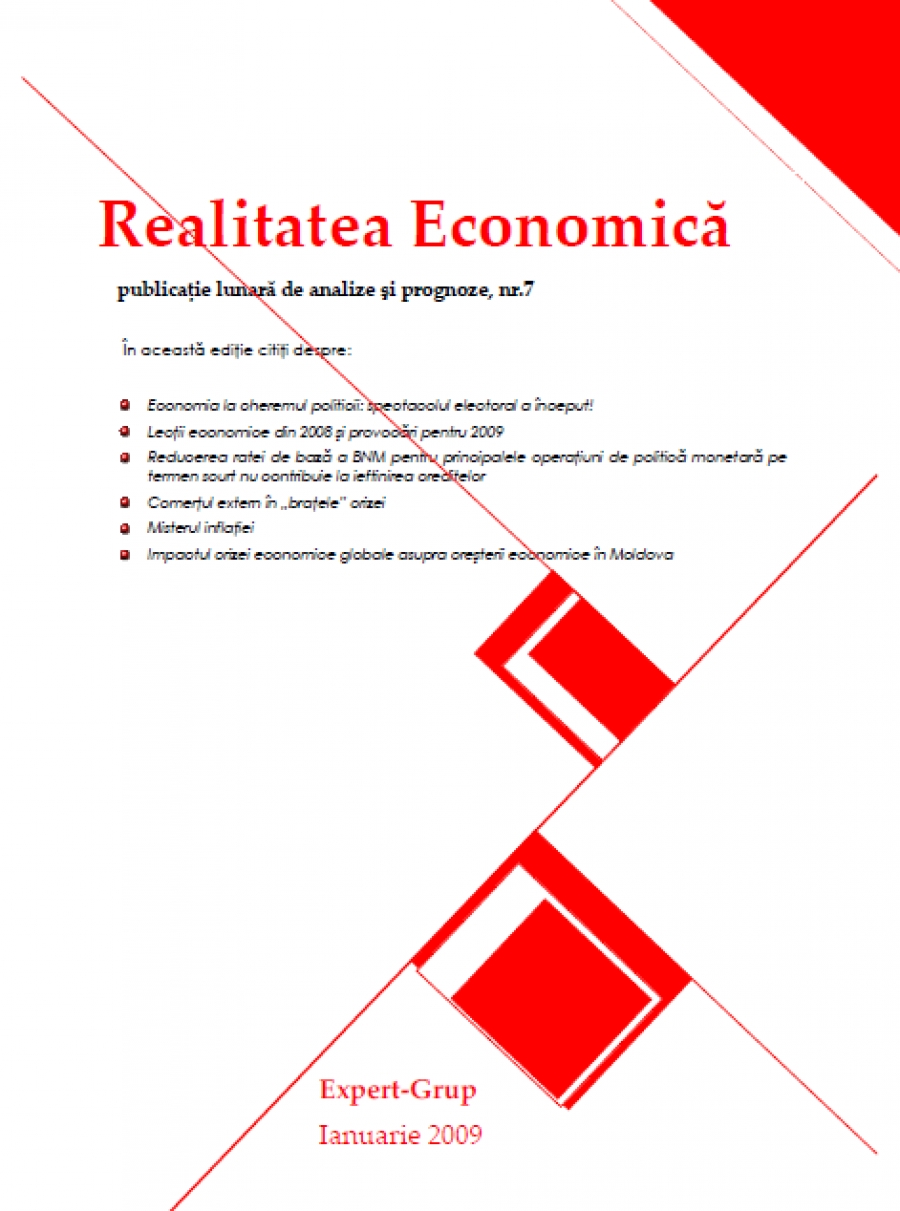 The electoral campaign began long before the Central Election Commission announced the official start. Obviously, the ruling party has the largest number of communication, administrative and budgetary tools, sufficient to acquire a large part of votes. For this purpose the government does not ignore the economic tools for manipulating the electoral behaviour. Communist Party electoral strategy pays special attention "salary enchantment" of teachers. But a series of events launched in 2008 remain unresolved. Were the lessons learned by the current government? Are the new parties that tend to enter the parliament ready to react to them? Learn more about this in issue no. 7 of Real Economy.