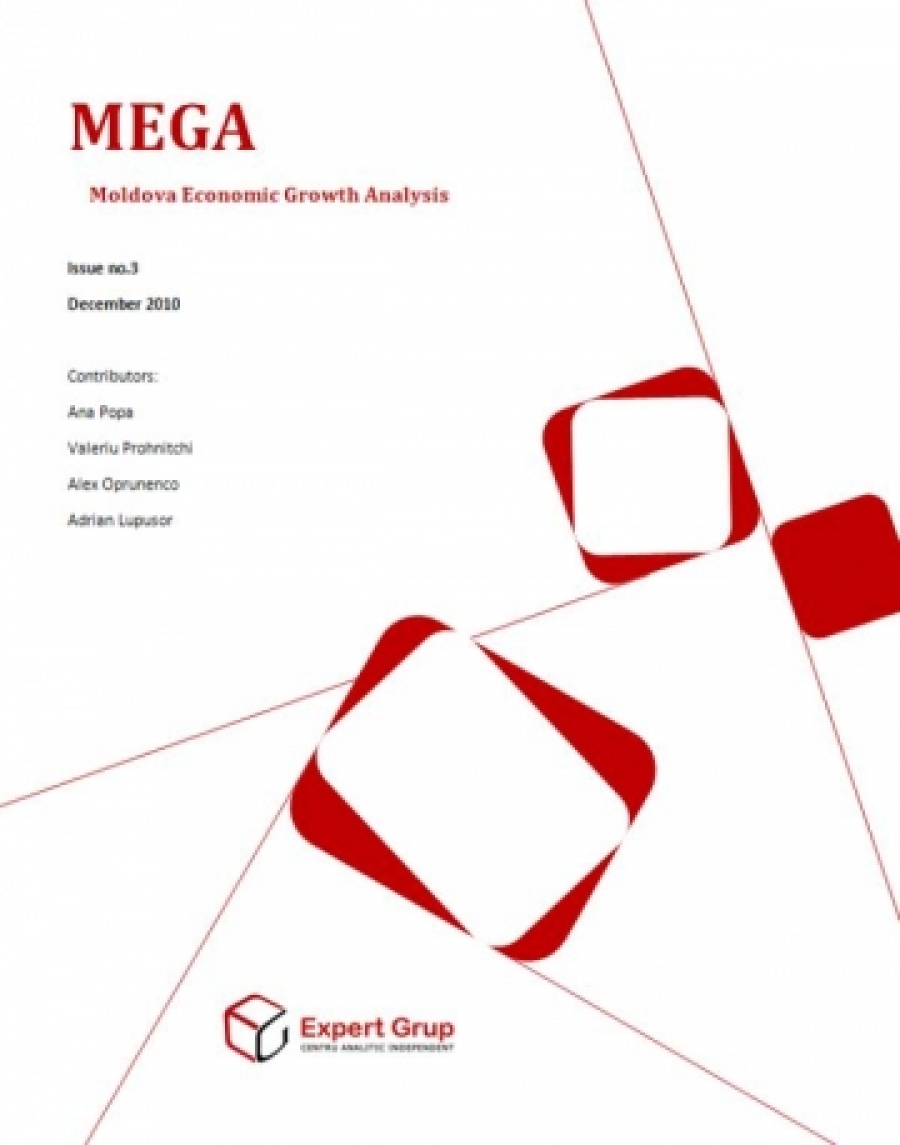 Since its inception, the Alliance for European Integration faced a tall order of multiple and often competing goals. Despite the short-term political horizon, the AEI can boast significant achievements in the past year: stabilising the state budget, downbeat economic evolutions smoothed in early 2010, adoption of the necessary measures to stabilize banking sector and prevent escalation of the non-performing loans by the National Bank of Moldova, increase in the inflow of foreign aid, significant progress in relations between Moldova and EU. Despite the overall positive balance of governance  act, the AEI government failed to deliver on several key aspects: the promotion of fair competition, most of the ministries and governmental agencies remained plagued by a weak capacity to engage in consistent dialogue with social partners, the economic growth in 2010 has been a job-less recovery, while achieving a spectacular rapprochement with Western partners, Moldova failed to put in place a meaningful policy with Russia which, among others, resulted in trade disruptions. The governance act was significantly hindered by a  number of constraints originating in the economic, institutional, political and geopolitical spheres. Current issue of MEGA analyses these constraints and major barriers in short medium and long term for enabling a new, sustainable model of economic development of Moldova.