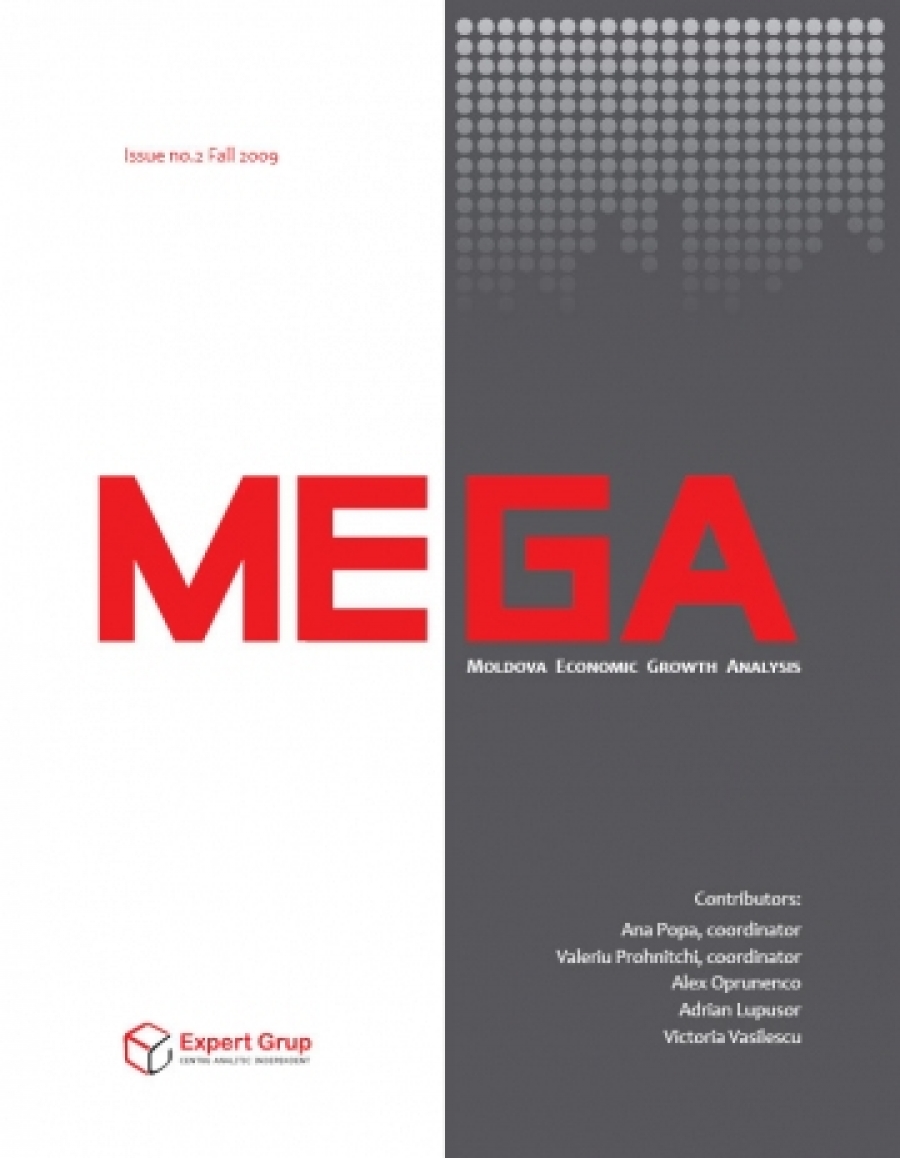 With a string of domestic and external crises the year 2009 has clearly shown how fragile and illusory have the economic growth and modernisation been in Moldova in the last decade. The expected GDP decline will get Moldova three years back; capital investments have fallen at path not seen since early 1990s; economic conﬁdence is at historical lows, while the public ﬁnance has been fundamentally undermined. Although global ﬁnancial crisis has its part of blame, Moldova is also a victim of the blundering political irresponsibility. The Governmental change in September 2009 brings new hopes, but it should be clear that these expectations should not be overblown. Although the reshuﬄe of the ministers was necessary it is not suﬃcient to change the modus operandi of the ministries.  The real challenge for the new Government will be to push forward a new logical framework under which policy is being developed and implemented. New Governmental program emphasizes the idea of economic competitiveness and attractiveness. Moreover, the Government is very well position to start an ambitious set of reforms since many of its members have an extensive business experience.  This issue of MEGA gives several policy recommendation in the 15 economic areas in order to hurdle the negative consequences of the crisis and to transit to the strived economic model based on innovation and competitiveness.