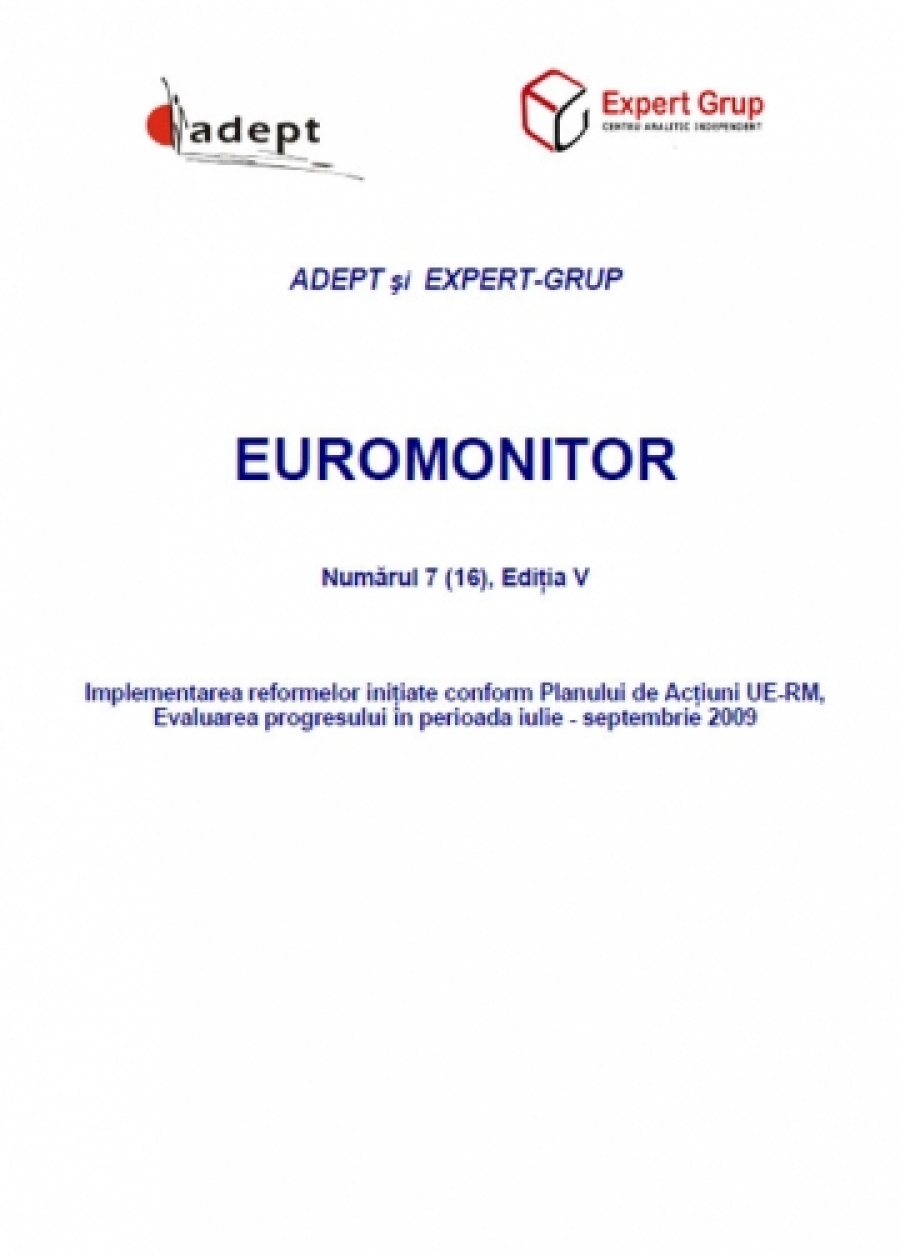 The political sphere in the third quarter of this year is dominated by the process of power shift and consolidation of the bilateral relations with the European Union. The political conflict after the April 5 elections, the new electoral campaign and the slow process of creating new institutions affected the pace of administrative reform. Coupled with the economic crisis repercussions, it spurred the uncertainty about the current public policies. The period of political instability did not allow the implementation of some measures to support the companies, which, on the grounds of worsening public finances, increases the probability that the firms’ expectations will be hardly met by the Government.