How Vulnerable is the Moldovan Economy to Foreign Economic Shocks? Forecasts for 2012 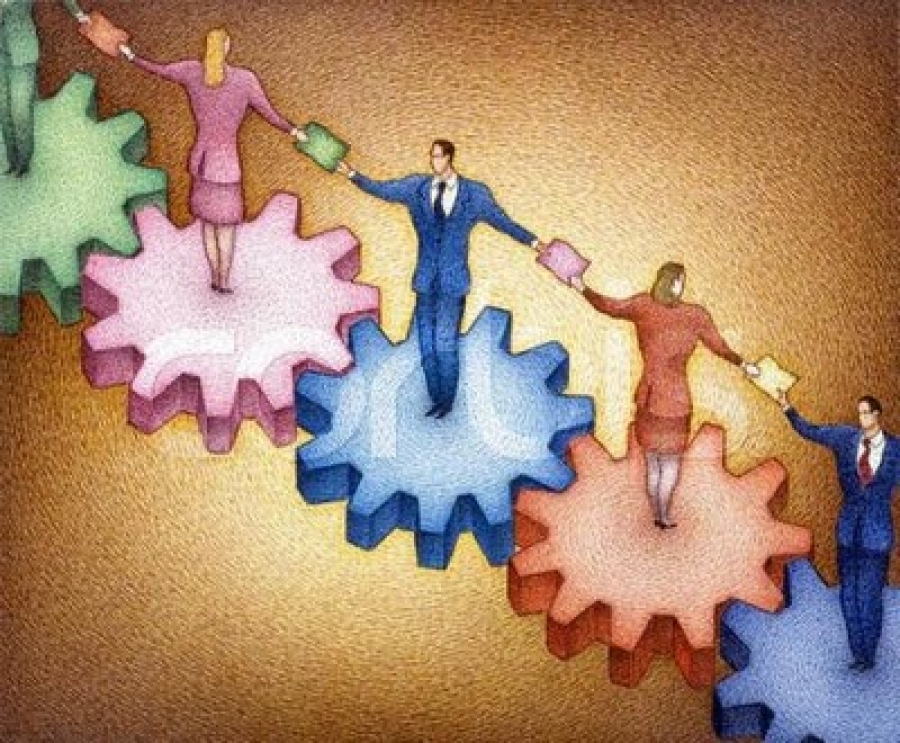 The purpose of this analysis is to simulate, with the help of a Structural Vector Auto Regressive Model, Moldova’s economy dynamic behavior in response to a series of external shocks, such as: a recession in the European Union and Russian Federation, decline in remittances, national currency depreciation, widening of the trade deficit etc. In light of these changes, we make some forecasts on the evolution of Moldovan GDP in 2012. Thus, for this year we forecast a real economic growth of around +2.1 percent. The recession scenario should not be excluded, in the case of substantial worsening of Eurozone sovereign debt crisis. To the decision makers, the present paper may offer robust evidence for the macroeconomic process planning, as well as for the implementation of macroeconomic stabilization measures. The developed model may be particularly useful for the foundation of Mid-Term Budget Framework 2013-2015 (MTBF), which is now at  its first stages; as well as for the State Budget Law and other economic policy decisions.