Moldova 2009: State of the country report 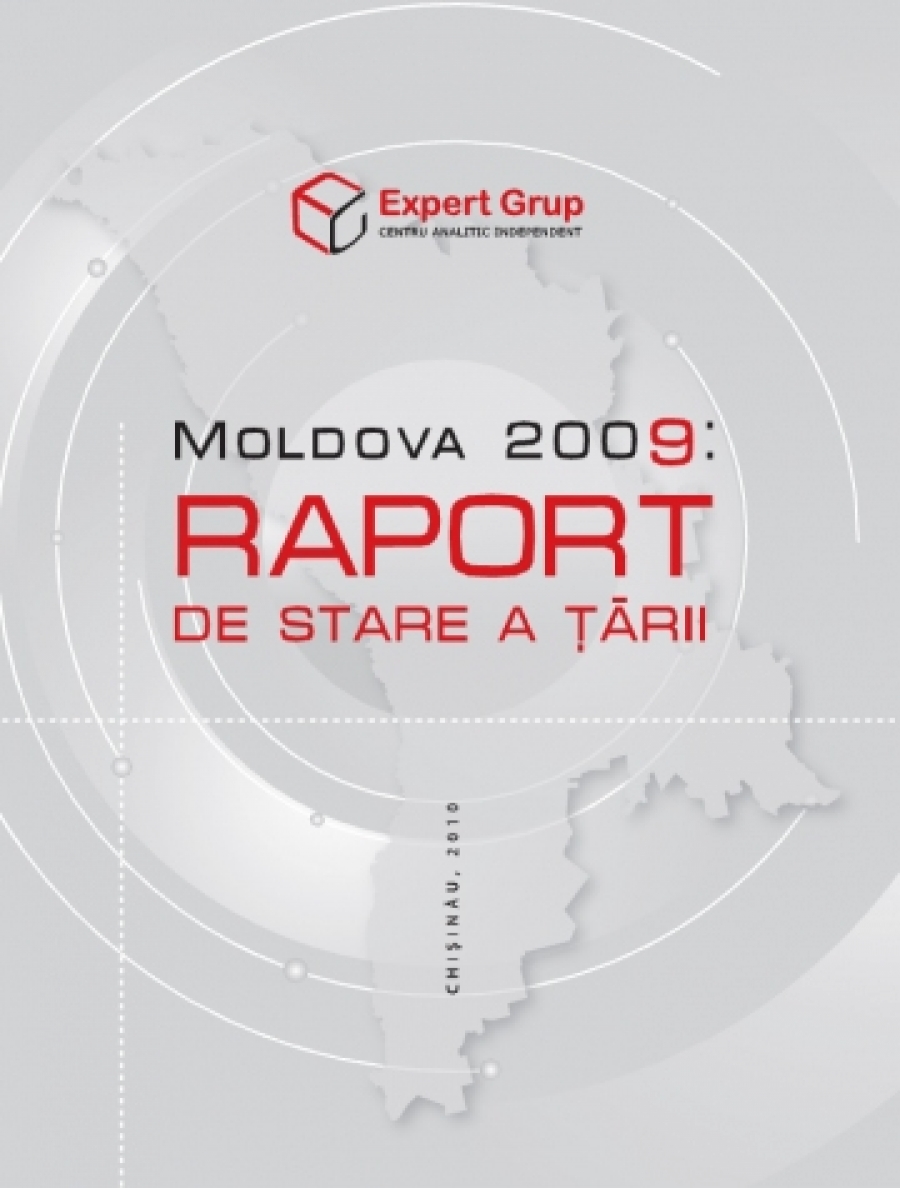 What is the nature and the causes of economic development in the Republic of Moldova? As shown in this 2009 State of the Country Report, Moldova's geographic and natural endowment is not conducive to an effortless long term development. At the same time, poor and extremely scarce human capital congruent with the real economic needs, remains the key constraint undermining labor productivity. Within this context, it is crucial for Moldova to strengthen its market institutions so that to become the most attractive country for investors in the Eastern Europe. And because the institutional framework is also influenced by the political process and social order, it is important that various political parties and social groups, although holding divergent preferences, engage in peaceful discussions and go beyond one's boundaries regarding the alternatives that oppose them. Finally, Moldova's European aspirations still divide citizens in, at least two divergent camps, on the one side of the spectrum are those who favour the European option over the Eastern one and alternatively, on the other side are those that identify with the latter space rather than with the EU. All in all, this analysis points out to the need of a balanced and cautious approach both with regard to the foreign and domestic public policies, bearing in mind the overarching goal of European integration.