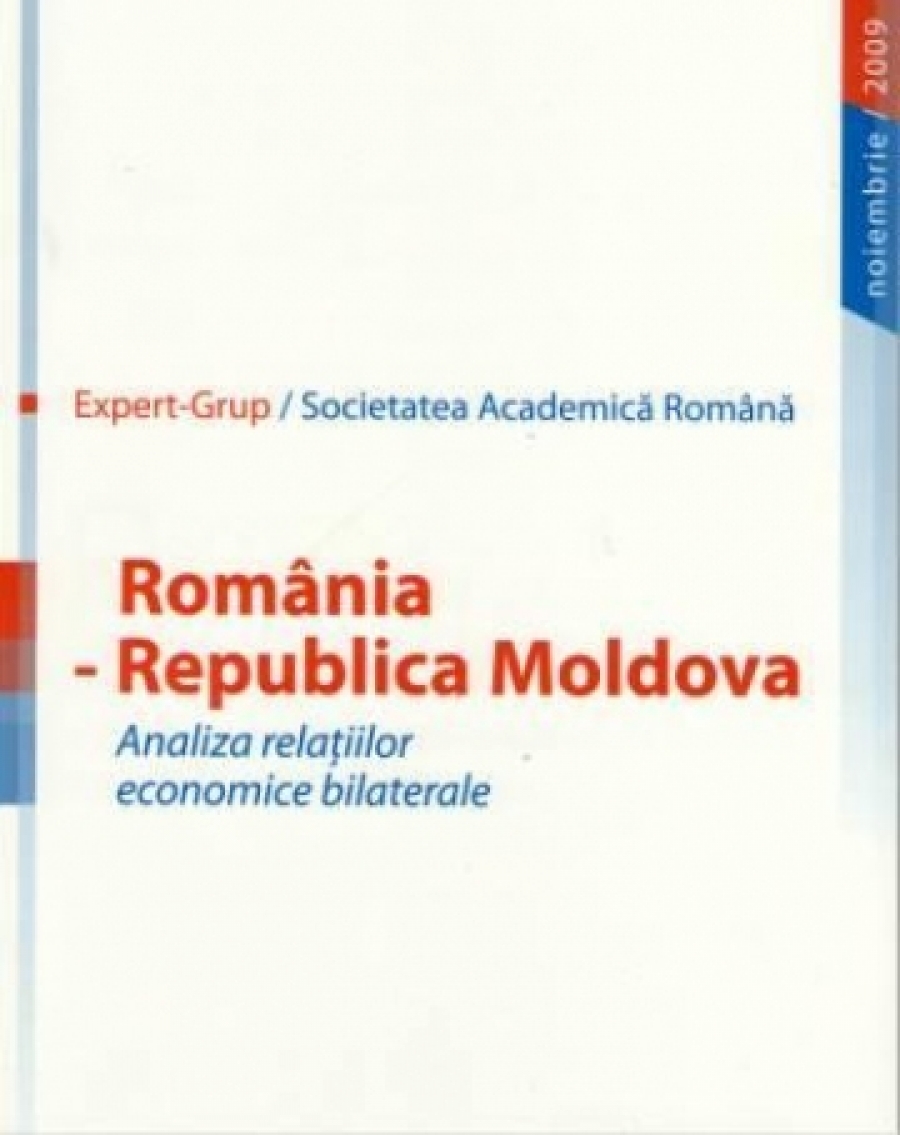 Over the last decade the economic relations between Moldova and Romania have developed upward. Trade volume increased and in 2008 Romania became the most important foreign market for Moldova, thus outpacing the Russian Federation. Unlike trade, investment relations between the two countries are much weaker. Despite the overall positive trends, potential economic relations between the two countries are not fully explored. A number of factors have prevented the intensification of these relations in both countries: political tensions, opaque privatization policies, difficulties in ensuring adequate customs and rail traffic, poor quality of governance. In 2009 the tensions between the two countries reached the peak with the introduction on April 8 of visa for Romanian citizens and Romanian Ambassador to Moldova declared as non-grata person. Given the strategic importance of Romania, which is closest to Moldova-EU member country and a natural ally for the European aspirations of Chisinau due to geographical, historical and cultural reasons, it is necessary to identify and eliminate factors hindering the potential of bilateral economic cooperation. These issues are analysed in the current publication.