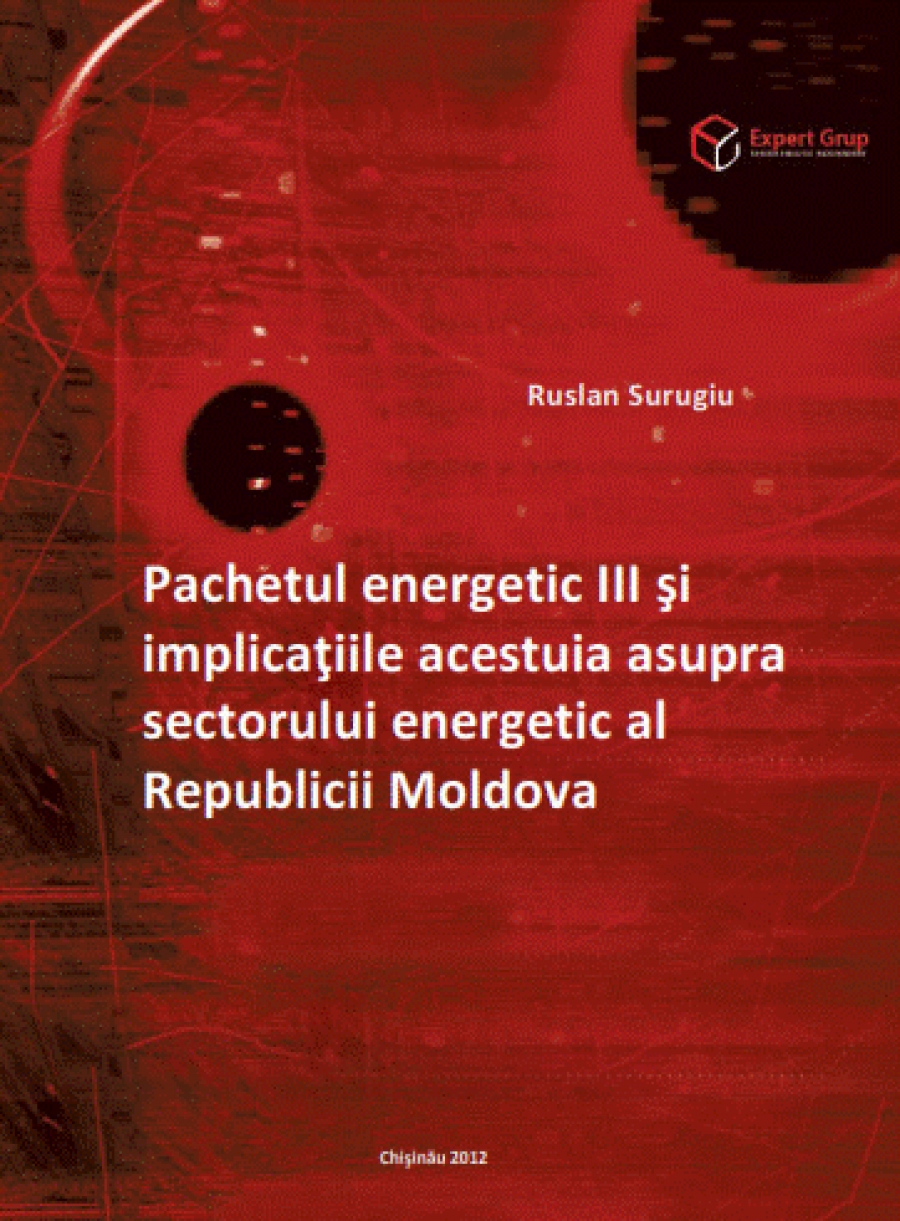 Having become member of the Energy Community in 2009, the Republic of Moldova assumed the commitment to transpose the European Union legislation in order to align the standards and operating conditions of the electricity and gas sector to the ones of the EU Member States. Thus, during the meeting of the Energy Community Council of Ministers, which took place in Chisinau in October, 2011, the Government of the Republic of Moldova signed the agreement on the transposition of the Directives and Regulations that form the Third Energy Package. In line with the agreement, this transposition shall be accomplished until 2015. This study adresses the following key questions: What is covered by the new rules? What impact can they have on the development of the Moldovan energy sector? What development scenarios can be drafted?