Use and Abuse of Alcohol in Moldova: Assessing the Situation and the Impact 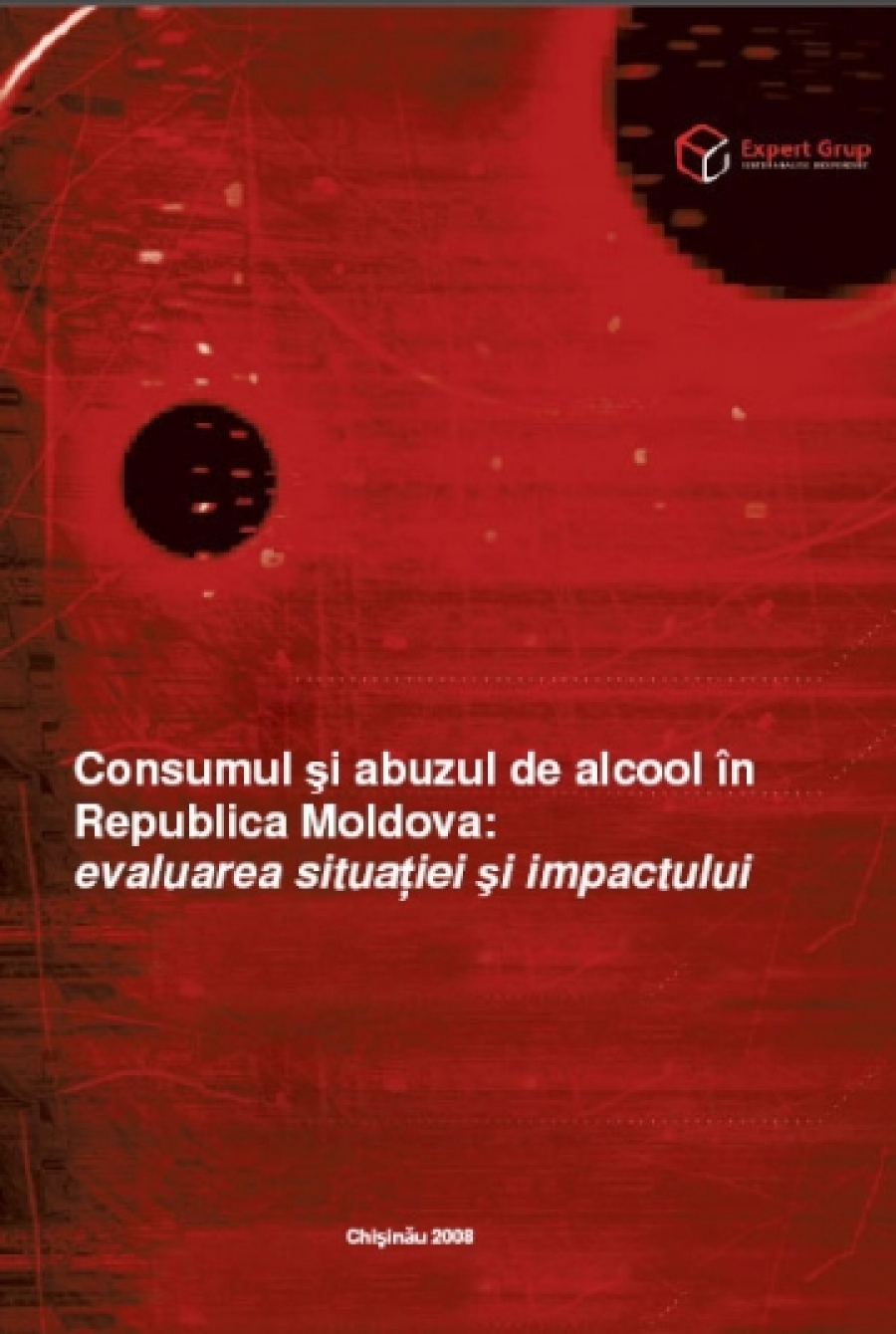 Moldova is a country with a deeply entrenched culture of alcohol use and abuse. According to the World Health Organization, in 2003, Moldova ranked  the fourth in Europe according to the consumption of alcoholic beverages. Estimates show that in 2006-2007 the annual consumption was about 8.5 liters of pure alcohol equivalent per capita. Consequences of excessive alcohol consumption occurs at multiple levels, with major economic and social impact. Alcohol is one of the major causes affecting the health of the population. Total number of casualties associated with alcohol consumption has increased almost steadily since 1998. Cirrhosis, liver cancer and acute pancreatitis are among the major causes of mortality associated with alcohol. Particularly high are social and economic costs of alcohol consumption associated with car accidents caused by driving drunk. Government needs to develop a national program to combat this national vice, which is alcohol abuse, but international experience shows that anti-alcohol policy effects are manifested only in the long term and generally these policies are costly.