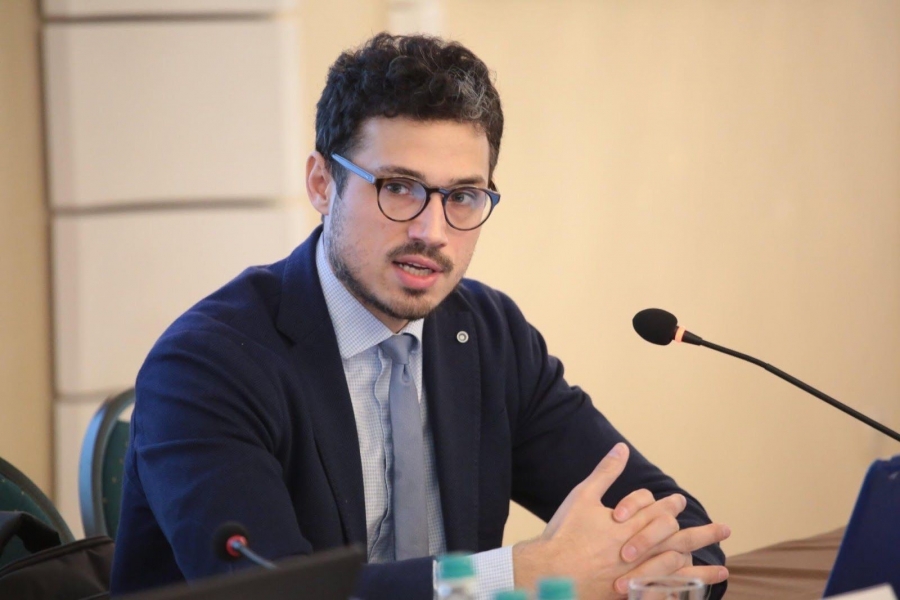 The geopolitical saga of the Moldovan presidential elections has commenced. Before the voting day on November 1st, 2020, both political voices from the EU and Russia have picked their favorites. The EU looks at the elections as yet another test, after which it will decide how to calibrate its financial assistance. The Russian politicians are shaping instead a narrative that aims to counter the Western presence. Foreign

minister Sergei Lavrov and Sergei Narishkin who leads the Foreign Special Service of Russia, have insinuated that the US would help the opposition to start a “coloured revolution”, if the pro-Russian candidate claims the victory. Moscow is using the comparison with the ongoing power struggles in Belarus and Kyrgyzstan to illustrate what can happen in Moldova.

Only two out of eight electoral candidates are scoring strongly in the national polls - the incumbent president Igor Dodon and the ex-Prime Minister Maia Sandu. This will make them the best placed in the first round, and rivals in a second-round run-off. However, to make more accurate forecasts is becoming more complicated. The multitude of polls mushroomed in the fall has confusing effects on voters. This could increase the incidence of indecisiveness and even inertia among the least politically educated social categories.

Internally, the pro-EU opposition candidates reciprocate in accusations of political egocentrism, making it harder to prepare the ground for their effective mobilization in the highly probable second round. Maia Sandu has built her electoral program around the idea of “good people'', which she and her party – Solidarity and Action Party – are ready to empower through electoral victory against Igor Dodon. The latter rallies with the promise to continue and complete the work that was sabotaged by the 2016-2019 oligarchic regime. His focus turns towards even more socially oriented policies that ideally could benefit the rural population and the public-sector workers. Though the pandemic put the government into ‘knockdown’ (19.031 infections per 1 million population as of 19 October 2020), the poor management of the sanitary crisis has no central place in the electoral campaign. The polls unveil that the public is not punishing the incumbent president for various missteps made by him or Ion Chicu’s government that he fiercely defended throughout the pandemic (See the Figure below). Regardless of the risks of contagion and social distance rules, Dodon and Sandu are the candidates who are most often travelling outside the capital for people-to-people meetings. Both of them avoid electoral debates, limiting themselves to individual talks via their online channels.