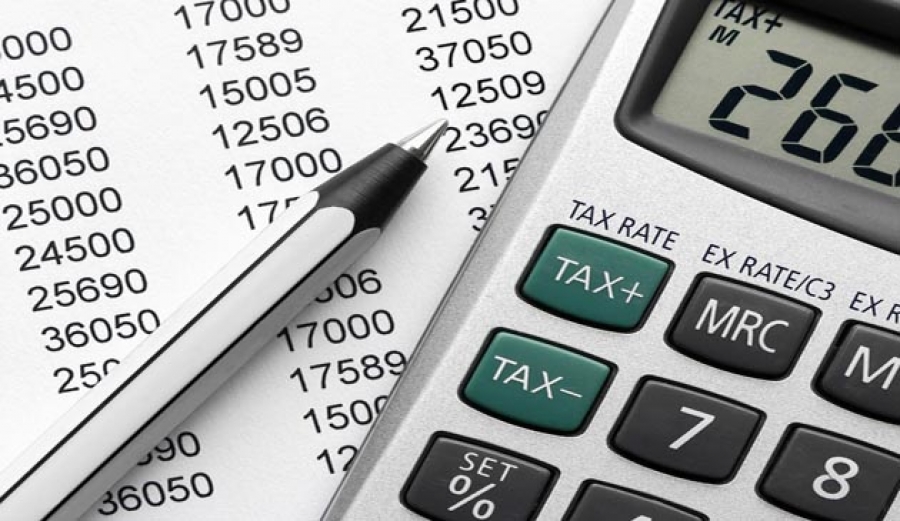 The results from the economic experiments on tax evasion conducted in Moldova and in France shed light on the policies that could reduce dishonest behaviors within the population. First, the findings regarding the level of tax morale in Moldova suggest that under the right set of institutions, people in Moldova are willing to comply with tax laws at quasi-optimal levels. Ideally, and in the long run, the focus of public authorities should be on improving the quality of formal institutions – e.g., increased transparency on the allocation of public resources, a collective-decision process that accounts for citizens’ preferences, and reduced corruption among public officials. However, in the short-run, public authorities could also better communicate about the bold public projects financed by public taxes. The public provision of relevant information regarding public goods can alter people’s preferences and beliefs about the moral reprehensibility of tax evasion.

In addition to tax morale and the institutional quality, the results from these economic experiments demonstrate the importance of social information. The data clearly show that individuals’ tax compliance decisions are correlated with the decisions of the other group members. An important finding is that participants from Moldova are particularly sensitive to negative social information. Indeed, the observation of some tax evasion significantly reduces tax compliance rates.

Individuals tend to copy good and bad behavior, meaning that there is a strong correlation between the declaration rate of an individual and the average declaration rate of the others in the individual’s group. More important, bad behavior is more contagious than is good behavior: it is enough that a group observes some tax evasion (even at low levels) to induce the group members to actively engage in dishonest behavior (leading to a cascade of dishonest behavior). There are many real-life situations where individuals exchange various types of information, including information about instances where someone in the individual’s network engaged in some form of antisocial behavior (tax evasion, bribing a public official). We rarely witness situations where one would proudly describe how s/he fully complied with tax laws (or any other form of formal rule). Public authorities need to implement policies targeted at updating citizens’ beliefs regarding the prevalence of tax evasion in one’s community. For example, social information messages similar to the ones used by Hallsworth et al. (2017) can be a cost-effective way to influence beliefs and behaviors.

When citizens can observe each other’s good and bad social behavior, whistleblowing may help to reduce the frequency of dishonest behavior. Indeed, social information messages can be complemented with a whistleblower program. If negative information flows within a community and its members can blow the whistle on those who under-report income to tax authorities, then this could drastically reduce the frequency of tax evasion. The potential benefits from introducing a whistleblower program must be weighted against the marginal costs of operating such a program (public resources would have to be dedicated to taking calls in from whistleblowers and to investigations of whistleblowers’ claims). However, the economic experiments conducted in Moldova show that the mere threat of whistleblowing can act as a powerful incentive for individuals to avoid engaging in tax evasion. In fact, the experiments conducted in Moldova show that participants are very sensitive to being audited in an environment where others can blow the whistle. Therefore, although the introduction of a whistleblower program would require initial public investments to ensure its proper functioning, the data suggest that the program may work as a mere threat in the long run and would require fewer public resources.

Contrary to what economic theory would predict, tax compliance cannot be achieved by a drastic increase in penalties holding the probability of detection at very low levels. It is therefore important for taxpayers to know that there is a reasonable chance that their tax declarations will be audited. Similarly, increasing the probability of detection from 20% to 40%, while simultaneously reducing the penalty from 50% of the due taxes to 25%, is not an effective policy to reduce tax evasion.

The experimental data indicate that the optimal policy in terms of detection and penalty is when public authorities implement a balanced combination of the probability of detection and penalty size. The two are therefore complements rather than substitutes. The main motivation behind the experimental manipulation of detection probability was to test for the standard economic prediction that tax authorities can spend less resources on monitoring by having very high penalties. The extreme case is when the probability of detection is close to zero – and thus few resources are allocated to monitoring – while the penalty is extremely high. The data from our experiments clearly show that public authorities need to ensure a reasonably high detection probability coupled with a reasonably high penalty. However, it is important to keep in mind that penalties that are too high may backfire since people may view them as unfair.