Three dimensions of risk to visa liberalization in Moldova, Georgia and Ukraine 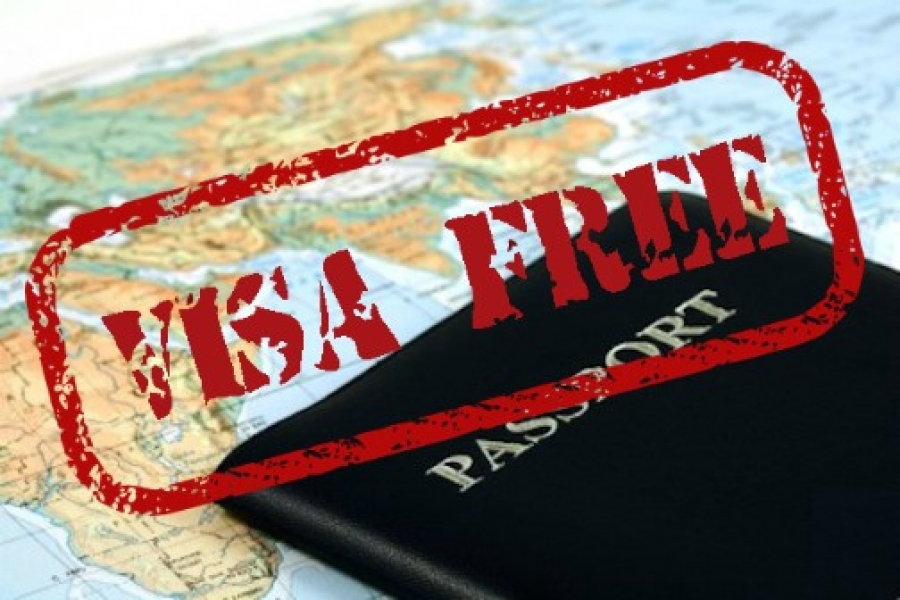 The visa-free regime extended to Moldova in 2014 and to Ukraine and Georgia in 2017 has marked an important milestone in their relationships with the European Union. As a result, traveling to Europe has been eased and turned into an indispensable normality for citizens from the three countries, provided that they own biometric passports and follow the rules of stay. More than 2 million of Moldovans, representing more than 65% of the population, crossed the European borders more than 6 million times in 5 years. Out of 2 million Moldovans who enjoyed visa-free regime approx. 25% were youth between 26-35 years old. Over 300.000 Georgians or 8.1% of all citizens experienced the visa exemptions in the first 2 years of its implementation. In Ukraine, this number has reached 5.6% (2.5 million persons) out of 44 million citizens.

However, the freedom of circulation within the Schengen area for non-EU citizens is not a fixed commodity and rules have to be respected. The political and technical criteria need to be well in order to avoid a reversal of visa liberalization. But for such an eventuality to come, one or all three of the following circumstances should emerge.

First of all, because the visa liberalization is not free-entry ticket, the benefiting countries should comply with the commitments of the Visa Liberalization Action Plans, which remain mandatory to this day.

Under the conditions of the new mechanism for visa suspension, established as a consequence of 2015 migration crises, the Commission performs annual assessments. Two reports of 2017 and 2018 assessing all visa-free regime-benefiting parties have already addressed the visa-free regime deviations in five Western Balkan states and the three Eastern Partnership states - Moldova, Ukraine and Georgia.

Public order and security, anti-corruption and migration irregularities dominate EU’s concerns in case of EaP country group. According to the latest 2018 report, Georgia appears to be the least problematic country at the level of policies conducted by the state. Ukraine and Moldova received a bigger portion of criticism. Besides the need to strengthen anti-corruption policies, EU objects to Ukraine’s controversial asset declaration scheme imposed on civil society. The major discontent with Moldova consists of the continuously failing investigation of USD 1 billion banking fraud that drained 15% of country’s GDP between 2012-2016.

Even if these issues are negative, they contain a less direct danger to the visa-free regime, contrary to what some opposition politicians claim. However, these pending shortcomings are damaging EU’s confidence in how these countries implement the strategic commitments within the Association Agreements.

The irregularities committed by the nationals of the three countries form the second critical element that strain visa-free relations with EU. The existing statistics (see Table 1 in pdf version available below) show increasing numbers of illegal stays by Moldovan and Ukrainian citizens, whereas for Georgia the trend is more stable.

Generally speaking, the existing data illustrate rather small numbers of abuses per capita for each of the three countries (Table 1). The most significant numbers are for illegal stays by Moldovans and asylum seekers among Georgians. Still what matters most is whether the figures of irregularities are increasing, which has been the case for Moldovan illegal stays and Georgian asylum seekers, and if that involves risks for the public order and security. The Ukrainian numbers on per capita basis are relatively low on all accounts.

Frequently, than observed from the Moldovan side, the visa regime by seeking asylum in Germany and other EU countries. The figures for Ukraine were also high immediately after the beginning of the war in Donbas and annexation of Crimea by Russia. Though the number has been declining since then, the topic of asylum seeking stays on the agenda. The percentage of asylum applications from Moldova grew by 3 times in 2017 compared to 2014.

Some visible attempts to limit illegal staying and asylum applications are reported from Georgia. More precisely, the Schengen countries are invited to rank Georgia as a ‘safe country’ aiming at cutting the asylum seeking, since for ‘safe’ countries there is a presumption that asylum is rejected.  Also, migration-related legislation in Georgia is toughened on abuses against legal migration, and the diaspora is urged to help through preventive communication with Georgian citizens[1]. The Moldovan and Ukrainian authorities seem to be more modest in their measures for dealing with these concerns.

Populism and fear of Eastern-linked crime

The third cause for concern lies in European sensitivities over criminal activities carried out by the Eastern nationals. Georgian and Ukrainian nationals appeared most frequently in the alerts emitted by the Schengen Information System. A smaller number refers to Moldova, though the real picture could be obscured by the dual Moldova-Romania citizenship of many Moldovan citizens.

Increasing publicity around cases of serious organized crime can inflame political debates inside the affected EU countries. Such a situation was recently witnessed in the Netherlands in April 2019 concerning criminal groups of Albanian origin. The Dutch legislators, mostly driven by the Eurosceptics, requested the re-introduction of visa for the Albanian citizens, but the Government ultimately rejected this appeal.

Various other EU countries, including Spain, Germany and Sweden, have raised the issue of growing criminal activity run by criminal groups from Georgia. The cases of illegal activities undertaken by the Moldovans and Ukrainians have a smaller level of exposure and respectively concern in the European capitals.

Without a strong engagement of the national governments of Moldova, Ukraine and Georgia, the visa liberalization could fall the victim of the abuses caused by the improper behavior at the level of individuals or of some specific non-state actors, such as organized crime. The concerns raised by the European partners require serious attention. Otherwise, these concerns can become weapons in the hands of Eurosceptic forces who gaining around 251 MPs[1] in the recent European elections may wish to instigate the suspension of the visa-free regimes.