War by other means. Kremlin’s Energy Policy as a Channel of Influence. A comparative assessment. Case studies from Ukraine, Moldova, Georgia, Romania and Hungary 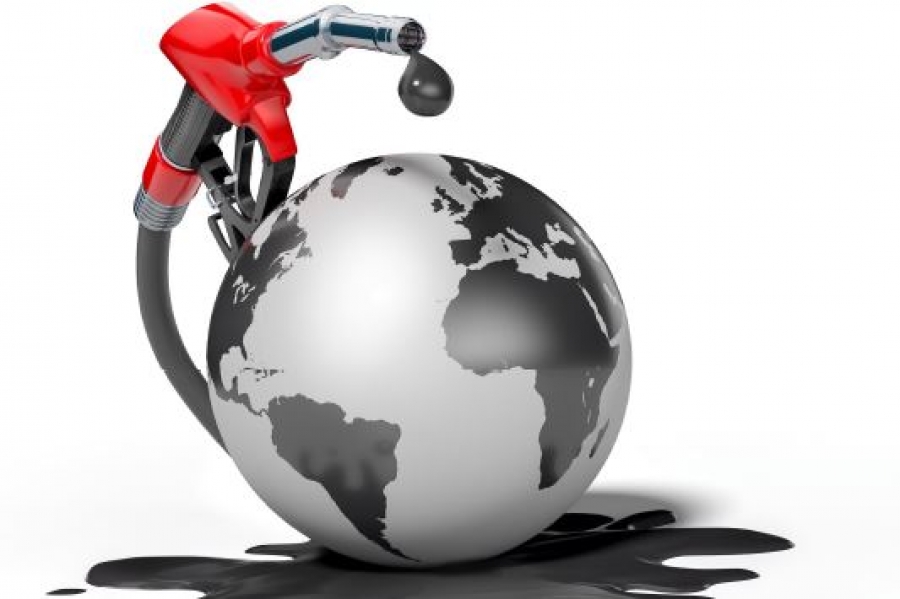 The EU has been increasingly caught up in its own internal struggles over the past years – migration, populism, Brexit – and is facing fundamental challenges to its core principles and values from problematic member states such as Poland, Hungary or Romania. Russia stands only to benefit from such internal divisions. As usual, Moscow has three main instruments to exert significant political influence in its “near abroad”, but also to expand it in the formerly communist Central Europe and further towards the West.

Its main weapons to do so are (i) direct military intervention and conflict fueling in ex-USSR states; (ii) “hybrid war” methods such as cyberattacks, disinformation, trolls, covert financing of extremist parties and the like; and (iii) its energy leverage.

As we noted in the previous edition of our report, the EU itself has been much more vulnerable in the early 2000s than it is today to Russia’s energy leverage. Two gas crises (2006, 2009) and the military aggression in Ukraine (2014) gave the Union a strong impetus to accelerate the integration of its energy market and push for the implementation of the Third Energy Package, a process that would have been probably much slower without this sense of urgency. Interconnections and solidarity mechanisms against energy crises were also enhanced after the EC’s timely energy security stress tests in 2014, followed shortly by the adoption of the energy security strategy.

In our report, we find strong indications of Russian abusive behavior and strong similarity across Moldova, Hungary, Romania, Georgia and Ukraine, many of which are only partly understood in the West, as well as recommendations for EU institutions.