The struggles to build a post-electoral coalition 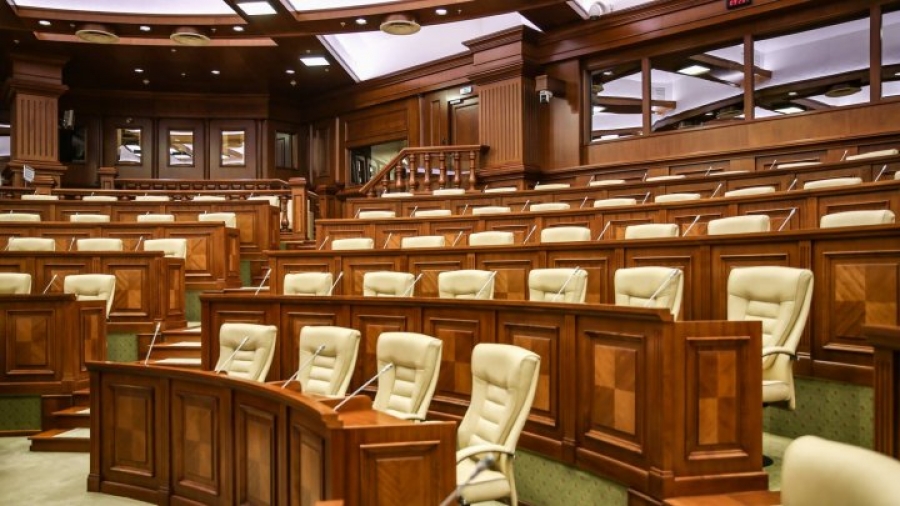 The Constitutional Court validated the mandates of the 101 new MPs (9 March, 2019), and the attention turns toward the formation of a viable coalition. The Democratic Party was the first to rush into negotiations on a future governing coalition. Led by the controversial oligarch Vladimir Plahotniuc, the party seeks to build a common platform with the Bloc ACUM which presents itself as the truly democratic party. But the latter rejects any kind of cooperation with the Democrats - their political enemy. Meanwhile, the Socialists, with 35 MPs and highest number of seats, refrained from direct talks with the Democrats on a coalition agreement, but now instead invited ACUM to negotiations.

At the core of the divergences between the Democrats, ACUM and the Socialists lie their respective strengths and weaknesses, and political calculus. Having monopolized the power since 2015, the Democrats feel uncomfortable with the idea of governing in a coalition of equal partners. They will also never support the real de-politicization of the law enforcement bodies, which can lead to the dismantling of their ‘state capture’ method of governing. As newcomer ACUM naturally benefits from more public credibility than other players. However, it finds itself in a dilemma, either to stand on its principles and retreat in the opposition, or to find a way to join into the act of governing. The Socialists for their part needs to gain power as soon as possible to counteract a further weakening of the presidency office ahead of the 2020 presidential elections.

Given the known electoral outcome, three scenarios could take shape:

2. Prolongation of the government, taking more time to build a majority. While declaring openness to ally with either ACUM or the Socialists, the Democrats have asked the Constitutional Court[2] to approve the prolongation of the incumbent government if no majority is formed in the newly elected legislative. Such a development would represent a backup plan for the Democrats to avoid early elections and gain some more time in searching for individual MPs in the camps of “ACUM” and the Socialists willing to help constitute a functional coalition. Needing to enhance its legitimacy at home and in the eyes of Western partners, the Democrats want to be seen creating a cleanest possible coalition.

3. Early elections, with same or worse results.  If the country moves toward a ‘no-coalition scenario’ then early elections become imminent. Both Democrats and the Socialists claim to be at ease with the idea of new elections, but not so the Bloc “ACUM”. But calling people to vote again may provoke even more fatigue among the voters, and end up with and even lower than 49% turnout. Moreover, the outcome could favor the strongest – Democrats and Socialists, more than ACUM, and not change today’s post-electoral balance of power.

Moldovan politics is so fragmented that a one-party government is impossible for now. Consequently, governing in coalition is something that the parties have to accept. Otherwise, the country will face another political crisis, harmful to everyone. The question is whether the Democratic Party and the Socialists can find a middle way to govern together or not, or if by surprise ACUM is going to shake hands with the pro-Putin Socialists?