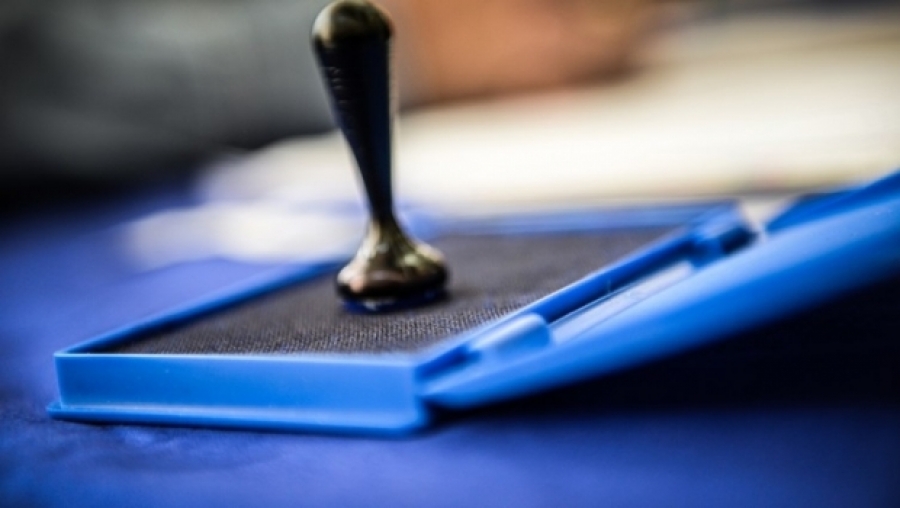 Less than 1.5 million citizens voted to renew the legislative body of Moldova. This is only 49% of total number of voters or about 200.000 fewer votes compared to 2014.  Neither the populist policies introduced by the government in 2018, nor the consultative referendum on reducing the size of the parliament that took place concomitantly with the elections, had much impact on stimulating higher participation.

Given the mixed voting system, introduced in summer 2017, only four political parties attracted the votes on party list voting and on the basis of national constituencies, as reflects the table below (please refer to the pdf version of the op-ed).

The Socialists backed by the pro-Russian President Igor Dodon became the biggest party with 35 seats, which is less than the polls predicted, but more than their 25 seats won in the 2014 elections. The Democratic Party supported by the ruling oligarch Vladimir Plahotniuc, with 30 seats, also outperformed the forecasts, as also to a lesser extent the Bloc ACUM (‘Now’), led by Maia Sandu, which with 26 seats entered the parliament for the first time. The biggest surprise came with the 7 seats obtained by the party run by Ilan Shor, the main suspect in 2016 €1 billion banking fraud.

With the first four parties all gaining seats, the forces that ruled in pro-EU coalitions between 2009-14, such as Liberal Democrats and the Liberal Party, lacked sufficient votes to enter the parliament. However, some members of these parties won on the ACUM bloc platform. The most dramatic outcome was for the Communist Party, which got less than 4% and will abandon the political life, at least at the national level.

The mixed voting system helped channel votes to the Democrats and the Shor Party. Additionally, the combination of ‘state capture’ control of institutions, powerful populist rhetoric, and various policies oriented to favour public sector workers and the rural population boosted the Democrats. Concomitantly, Shor Party collected votes that could go to the Socialists, and which account of about 100.000 votes, and consequently 7 seats.

The Russian factor and the votes from the separatist Transnistrian region, where 33,029 voted for the first time, lacked the necessary strength to bring the Socialists closer to a majority in the newly elected parliament. The voters from the separatist region voted on both dimensions of the mixed system. They mainly favored the Socialists in the party list voting – 17.021 votes, and voted two independent candidates that will represent the region.

The opposition forces – Bloc ACUM – criticized the outcomes, and even announced protests. But there is a very small chance for mass protest to take place, copying somehow the post-electoral protests that took place most recently in Armenia.

While independent observers reported about 500 cases of irregularities, the OSCE/ODHR called the elections “competitive”, “with fundamental rights generally respected”.  The EU side reacted without delay, with a timid but formal recognition of their legitimacy. There are several reasons for this. Firstly, the opposition gained a strong representation, even if its weight is insufficient to lead a governing coalition. Secondly, the powers within the new parliament are evenly spread, which requires the creation of coalitions that presumably should break the monopoly of power of the Democrats. Thirdly, there is very little sources of public discontent with the results, like could happen in case mass post-electoral protests would erupt. The EU presumably wanted to avoid an external de-legitimization of the elections for the sake of maintaining a minimum degree of stability. Brussels underscored instead that the partnership with Moldova should be based on conditionality and rule of law.

The constitutional court should validate the results of elections first. However, the Democrats declared that they start the negotiations on forming the governing coalition, even if they are the second party by number of seats. They target the Shor Bloc and the independent candidates in first place, with whom they have 40 seats in the legislative. They would need at least 11 votes more to appoint the speaker of the parliament and the government. Plahotniuc has signalled that the Democrats do not see allying with the Bloc NOW, which has rejected any scenarios to join a coalition with the oligarchic-led Democratic Party.

Thus, the needed votes to set up a new governing coalition could come from the Socialists, but the scenario for them to join in a coalition with the Democrats is not yet evident.

If the government is not formed within two months, the parliament can be dissolved again for fresh elections, celebrated together with the local elections scheduled for this summer. The Democrats have already spent huge resources on the last elections, and any early elections will hit them hard. Both the Socialists and the Bloc NOW understand that this strengthens their hands.

There are two ways for the Democrats to avoid deadlock: to search for individual Socialists MPs whose support might be bought, or to make significant concessions on matters of policy to form a coalition with the Socialists.