DCFTA implications for foreign trade of the transnistrian region 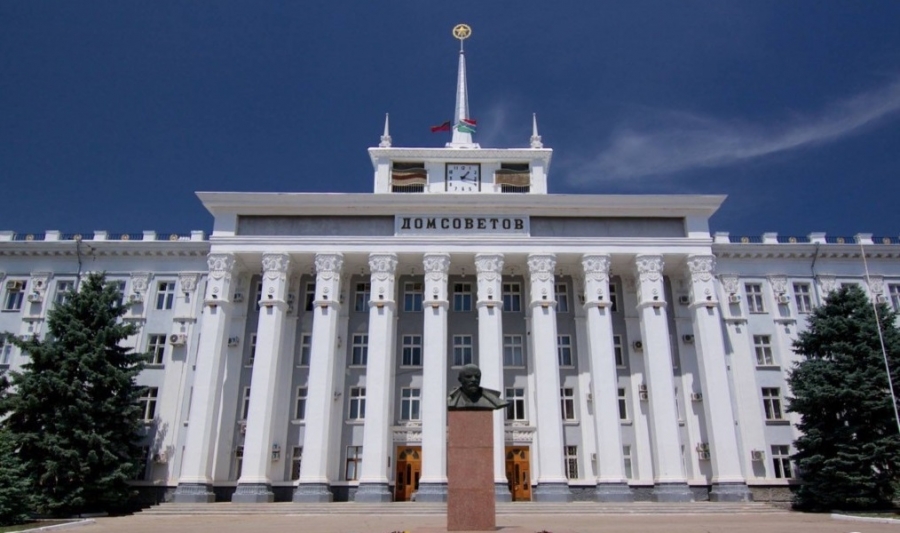 The Association Agreement between the Republic of Moldova and European Union has major political, social and especially economic implications (mainly its component of Deep and Comprehensive Free Trade Area (DCFTA)). The economic side of it resulted in a completely new legal framework between the parties, which directly impacted the Transnistrian region. This was one of the main uncertainties that emerged at the start of the negotiations, as the imperative rules of trade policy implied application of the DCFTA throughout the Republic of Moldova, including in the regions not controlled by the constitutional authorities.

Needless to say, the DCFTA brings about several advantages that aren’t only about tariff preferences, but also about modernisation and economic development of the Transnistrian region. Not applying the DCFTA could bring the administration of the Transnistrian region on the verge of an economic catastrophe and political failure. Some estimates showed that the amount of customs duties not paid by the business operators exporting to the EU alone totalled about USD 24 million in 2017. Besides these gains, there are also challenges coming along with certain commitments, of course. That’s because the granting of unilateral advantages by the EU (as with the ATP, for instance) no longer fits into the legal framework of the DCFTA. When DCFTA negotiations began, the Transnistrian administration showed little interest in it as it was rather passive during negotiations and it hoped to enjoy a separate regime for itself (without the consent of the Moldovan administration). Later, however, after all hopes to settle a direct agreement with the EU without the Republic of Moldova were lost, but also under the pressure made by the business community in the Transnistrian region (risking to lose the possibility to export under preferential regime), the Transnistrian administration had to accept the conditions imposed by the EU and the Republic of Moldova, which were put down in a non-paper that the Tiraspol authorities committed to comply with. Despite the non-paper, there’s no transparent mechanism to monitor its implementation by the Transnistrian party. Without the necessary toolkit, the developments related to the implementation of the DCFTA in the region are uncertain. Thus, the DCFTA aspects are being implemented in the Transnistrian region with a lot of secrecy because its sensitiveness for the Tiraspol administration and because of the political distress it caused.

An objective impression regarding the above-mentioned can be drawn on the basis of the developments in particular areas that can be linked indirectly to DCFTA implementation. The most convincing reasons, though, are provided by the exports statistics. Despite the persistent univocal catchphrases about economic integration with the structures coordinated by the Russian Federation, such as the Eurasian Economic Union, the exports from the breakaway region prove that it depends deeply on the EU market (on the Romanian one in particular), which absorbs 55-65% of the total exports of the region. We must note, though, that the dynamics of exports in all directions show they are vulnerable to external shocks, which is made even worse by the high level of concentration of exports both by their structure and by their geographic destinations. The sensitive nature of Transnistrian exports is caused by the massive focus on particular industrial sectors (metallurgy and textile), but this is the case because the business entities were inherited from the Soviet Union (one single metallurgy company and several textile companies). Under these circumstances, the implementation of the DCFTA in the Transnistrian region turns out to be even more relevant, since on the one hand it provides producers with direct trade advantages and preferential access to the EU market, and on the other – it involves the modernization of the Transnistrian economy, which still has reminiscences of the Soviet period. However, to succeed, several efforts need to be made by all the parties involved in the process, by showing consistency, perseverance and flexibility. These include:

This publication was drafted in the framework of the project "Understanding the Association Agreements (AAs) and Deep and Comprehensive Free Trade Areas (DCFTAs) between the European Union and Ukraine, Georgia and Moldova" led by the Centre for European Policy Studies (CEPS) in Brussels, in partnership with Expert-Grup (Moldova), the Institute for Economic Research and Policy Consulting (Ukraine) and the Consultancy Centre ”Reformatics” (Georgia) with the financial support of the Swedish International Development Cooperation Agency (SIDA). Opinions expressed in this document belong to the authors and not necessarily reflect the opinions of CEPS and SIDA.