Why corruption decreases the efficiency of public spending?

What is the relationship between corruption and public spending? 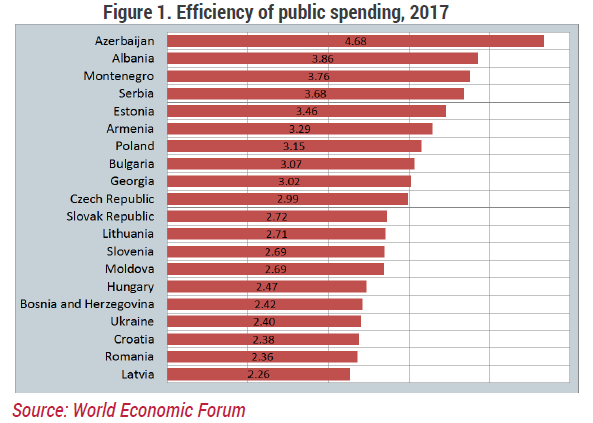 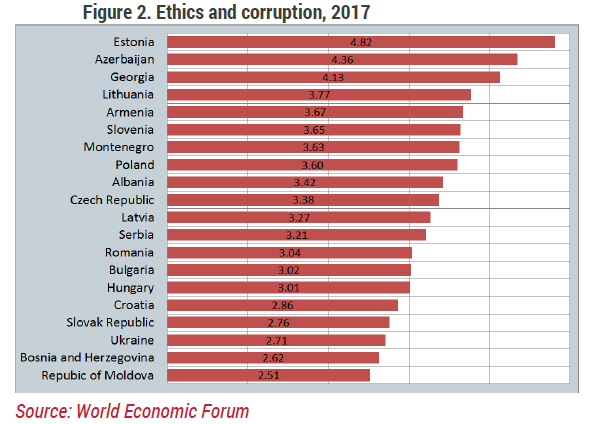 What Needs to Be Done?

Reducing corruption can play a decisive role in increasing the efficiency of public spending. Combating corruption involves a wide range of reforms, but in the context of optimizing the use of public money, several lines of action can be highlighted: