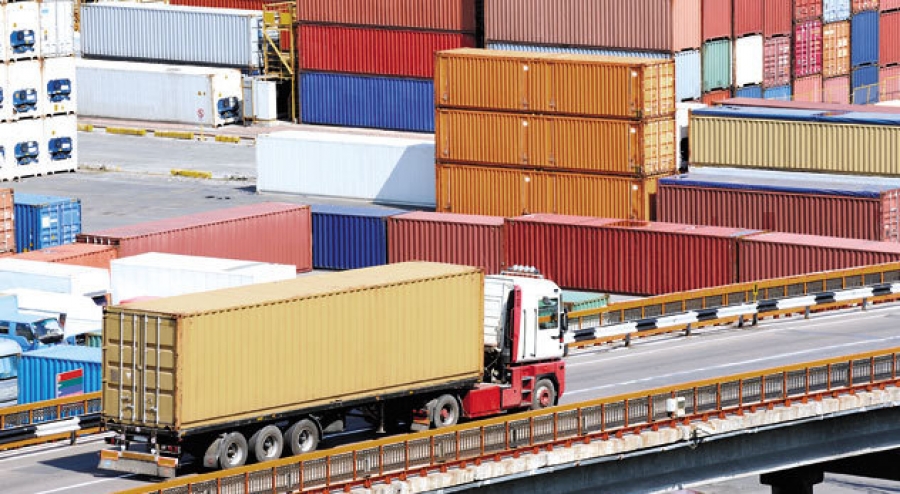 It is not surprising that the Russian Federation can change at any time its trade policy views in relation to its partners, defying the international rules and commitments in this area. This practice is also widely used in relation to the Republic of Moldova, especially after the signing of the EU Association Agreement, which fuelled many trade restrictions on a number of sensitive products.

On the other hand, the ‘adjustment’ of these restrictions’ severity has been used along the way to support some political movements in the country. Thus, we have witnessed, during the last months of 2018, events that overlapped chronologically, with political rather than economic implications. Besides, these trade evolutions were not the result of economic diplomacy, but rather the result of certain geopolitical, sometimes electoral-like, games.

An evolution of this kind – being the result of an agreement between the Moldovan and Russian Presidents, was the cancellation, starting with 1 January 2019, of the customs duties for certain products (unilaterally imposed by the Russian Federation to sanction Moldova for signing the EU Association Agreement). However, the fact that this happened on the eve of the parliamentary elections in February this year is not a coincidence at all. Moreover, this goodwill gesture is temporary and will expire on 30 June.

This trade policy ‘victory’ was immediately eclipsed by another event. Given the tighter economic sanctions imposed by the Russian Federation on Ukraine, the import of a number of products originating from the latter was forbidden. Deliberately or not, the imports that transit this country, products coming from Moldova implicitly, were also forbidden.

These two events generated lots of polemics that oscillated between the triumph and the vanity of the exponents who promoted them. In this context, we decided to analyse the net economic result of these evolutions in order to provide an impartial and objective view.

Trade relations between the Republic of Moldova and the Russian Federation have been unclear for a long time. The latter can generate at any time new ‘surprises’ for Moldovan exports. Most of the time, however, these initiatives arise either when it is necessary to penalise the uncoordinated actions of the Chisinau authorities (such as the signing of the EU Association Agreement), or to obviously support certain local political exponents.

The latest evolution of the trade cooperation between the Republic of Moldova and the Russian Federation (aimed at exempting certain Moldovan products from the customs duties) fits perfectly into the stated logic. However, this ‘goodwill’ act of the Russian Federation does not inspire too much trust in the context of an electoral period.

In addition, despite the agitation this initiative generated, the net economic effect could be limited (given that the other components remain intact), especially when these exemptions are temporary (1 January – 30 June 2019) and target only the categories of seasonal products. Specifically, as regards its scale, this initiative would have an impact on 41% of total annual exports of such products to the Russian Federation’s market (taking as reference period the exports from similar periods of 2015-2017). In absolute terms, however, this initiative – if expressed as the amount of customs duties which will not be paid during the exemption period (i.e. 1 January – 30 June 2019), may reach about USD 3 million (for the same reference period of 2015-2017).

However, exports’ evolution of the main categories of products targeted by customs duty exemptions (such as fruit and wines) shows an upward trend, even above the values recorded prior to the introduction of restrictions. This clearly proves that producers’ biggest problem are not the customs duties, but the non-transparent procedure (preparing lists) allowing only certain companies to export to the Russian Federation, which makes it possible for intermediaries to infiltrate into the distribution channels (thus influencing the purchase price).

On the other hand, the initiative aimed at banning imports from the Republic of Moldova into the Russian Federation that transit Ukraine will further diminish the scale of the customs duty exemptions. In fact, some sensitive products are on the list of banned products (such as wines, processed fruits and vegetables, juices, etc.). In relative terms, this initiative will affect about 20% of total exports of Moldovan agri-food products destined for the Russian Federation’s market (based on the annual exports during 2015-2017).

In these circumstances, the change in rhetoric in the discussions with the Russian Federation on these issues would be more appreciable. Or, the use of commercial blackmail should no longer be a technique for penalising the sovereign decisions of the Republic of Moldova. Otherwise, the trust in a fair and correct partnership gradually erodes in the context of Russian Federation’s less ‘civilized’ commercial behaviour in relation to its trading partners.