The Struggle for Good Governance in Eastern Europe 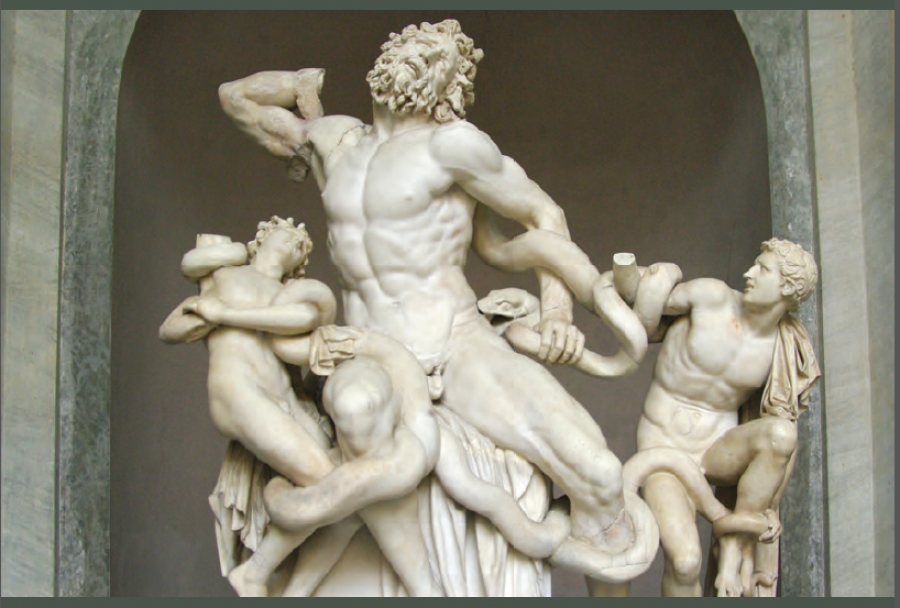 This book contains the first comprehensive and independent comparative assessment of the fundamental political challenges facing Georgia, Moldova and Ukraine in the context of their Association Agreements with the EU. Issues analysed in depth include the functioning of democratic institutions, the rule of law, the role of oligarchs and the advance (or not) of policies to combat corruption. Also analysed is the ‘hybrid’ aspect of the political regimes and societies in all three countries, as between their west and east European orientations.

Original research results are presented for the first time comparing the performance in political and economic governance of the three eastern European states with the non-EU states of the Balkans. Quantified performance benchmarks of ratings and comparative rankings have been developed for this purpose, and the results show comparable performances of both front-runners and laggards in both groups, with Georgia emerging as the most advanced case. The significance of these results is that while all states of both groups aspire to EU membership, the EU itself only extends ‘membership perspectives’ to the Balkans, which poses important political issues that remain to be addressed by the EU and its associated partner states.

The books can also be downloaded on the 3dcfta.eu website: