Everything about the financial system. Corporate governance - a vital element for bank stability 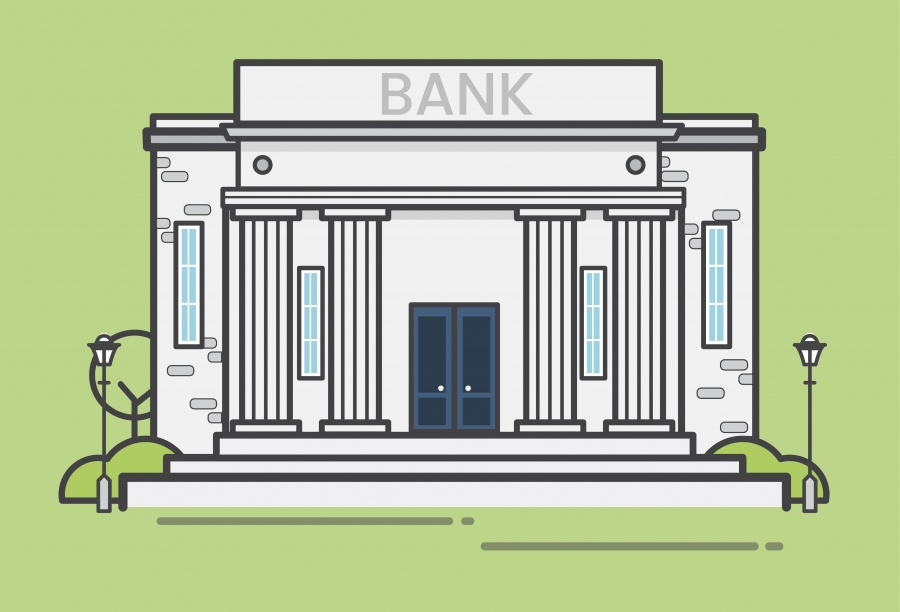 Why do we need banks to be managed professionally and fairly?

Banking institutions play a crucial role by transferring resources from those who save money to those who invest, thus supporting the economic activity and helping the development of society. The way these institutions are managed is an important precondition for customer trust and depositor safety, elements that define the stability of the financial system. Therefore, banking activity is not a simple business, being characterized by complex relationships through which the bank is controlled, led and managed. All these relationships, embedded in a single mechanism, are called corporate governance, the purpose of which is to ensure the proper functioning of the bank both individually and as part of the overall banking system.

Corruption in lending activity, financial fraud or low bank efficiency could be the result of a weak and faulty corporate governance mechanism. An eloquent example in this regard are the frauds committed in the domestic banking system in 2014, and namely the governance gaps that allowed devaluating three banks and embezzling billions of lei by malicious stakeholders. Subsequent investigations have revealed a number of serious shortcomings in the management of several banks, including how decisions are made by the board of directors, the work of the executive body, or low transparency of shareholders. This affected the identification of relations with affiliated parties and the proper management of conflicts of interest. In general, after getting full control over Banca de Economii, Banca Sociala and Unibank, the management focused fully on using resources that did not belong to them for their own, for the group’s or even political interests.

With a compromised corporate governance mechanism, the actions of the three banks' management affected and continue to affect the public and private environments. Supported by corruption, the depositor's money was stolen through the lending activity and was transferred to firms that proved to be the gateway to a well-established money-laundering mechanism. As a result, these loans created a huge gap that was covered with state budget money, money that could have been used for roads, schools, hospitals and other public investments. At the same time, the consequences of bank fraud have not completely dissipated and continue to affect the economic environment by the fact that, as a result of money laundering, some of the crime money might return into the country without a proven origin. These actions could further affect the population and economic balance, as the available money will be used for new acts of corruption, anti-competitive investments and other unlawful actions.

Though the 2014-2015 banking crisis highlighted many problems in the banking sector, the main responsibility belongs to key personnel and the way they managed the three banks. It is hence obvious that corporate governance in banks needs profound changes in order to strengthen the stability of the financial sector. This note presents the key aspects of the reform in this area, describing the roles, duties and responsibilities of management bodies and the governance principles to be followed by commercial banks, as an appropriate corporate governance could become a barrier hindering corruption and fraud in the lending process, as well as preventing the admission of people with suspicious intentions to key positions.