Moldova as a case study of new money laundering patterns. Lessons to learn and implications for the EU 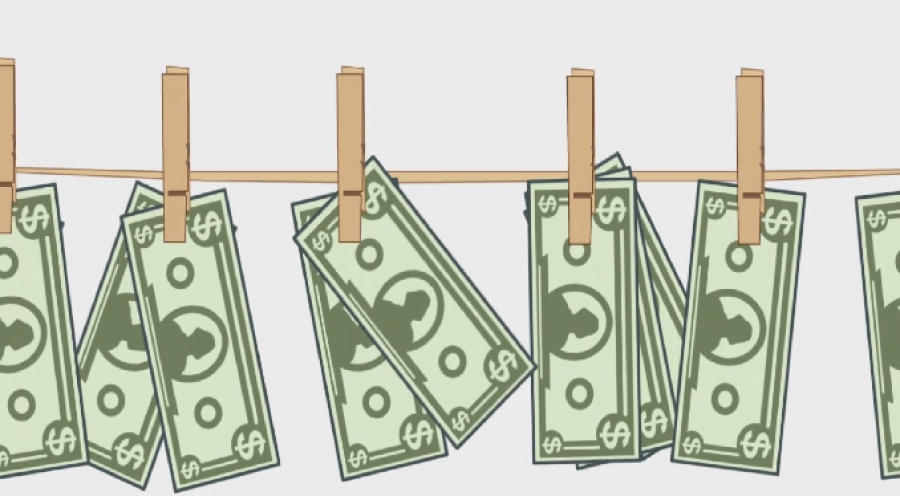 In a globalized world with cross-border financial transactions, foreign countries’ poor legal frameworks may pose risks to the national territory and local crime prevention. The international community has been developing international conventions and standards to fight against illicit financial flows such as corruption, money laundering, tax evasion, and the financing of terrorism, among others. The European Union (EU) has been at the forefront of the fight against money laundering, terrorism, and tax evasion, for example with the adoption of the 5th AML Directive and the framework for automatic exchange of information. However, the combination of weak enforcement, poor compliance, and high-risk countries may have dire consequences, affecting the effectiveness of the whole prevention framework. An example of this has been the Russian Laundromat, where EU entities (e.g. UK legal persons) were used in a money laundering scheme that transferred money from Russia into EU banks, for example in Denmark, by means of exploiting banks and state institutions in Eastern European countries, such as Moldova and Latvia.

The case of Moldova is a typical example in the region. The EU’s effort to improve the AML regulations in Moldova as a consequence of the Association Agreement has proven insufficient to build an effective AML mechanism in the country. The national risk assessment was superficial and failed to consider all crimes, identify high-risk areas, or propose comprehensive measures. So it is no surprise that the AML reforms that followed lacked a holistic approach, putting too much emphasis on the private sector, and failing to propose any structural reform to fight corruption, increase transparency, and foster international cooperation.

Another highly important conclusion based on Moldova’s case is that state institutions may become key players in money laundering. FATF recommendations, like many other international standards and conventions, rely on state officials being honest and compliant with the law. They require the private sector to perform due diligence and other prevention processes, wheras state institutions are merely required to supervise the private sector and cooperate with other countries. They only require enhanced due diligence in case of higher-risk third countries. However, one may ask whether state institutions should also be required to improve their legal frameworks. One approach is to require structural changes to fight corruption (e.g. increase transparency, international exchange of information and ensure the independence of state institutions). Another approach is to consider specific money laundering prevention measures also for the public sector.

In the context of Eastern Europe, as well as other countries and regions where criminal activity is highly interlinked with state authorities (the “Russian Laundromat” case is a bright example), FATF should review and enhance its recommendations, taking into consideration that specific state institutions may play key roles in organizing money laundering schemes, especially the judicial system. For this purpose specific controls and risk evaluation mechanisms should be suggested to stop or at least diminish the effect of this phenomenon. An international team of experts should be convened to assess the new patterns of money laundering involving state institutions. This group of experts should develop tailored recommendations to build efficient regulations to prevent the development of this dangerous pattern of money laundering. Otherwise, the court system, state procurement agencies, and state privatization agencies may facilitate money laundering schemes rather than prevent them.

Failing to develop new international standards may expose the EU to money laundering risks when engaging in financial transactions with jurisdictions with poor state institutions. In such cases, confirming the legal origin of the funds will also prove challenging. Russia represents a particular risk: it is seeking methods of financing its propaganda and informational warfare in Western countries, the EU being of a particular interest. Russia’s proximity to and historical linkages with Eastern Europe make this region particularly vulnerable to money laundering schemes.