Tax reform - an attempt to disguise the amnesty of dubious capital? 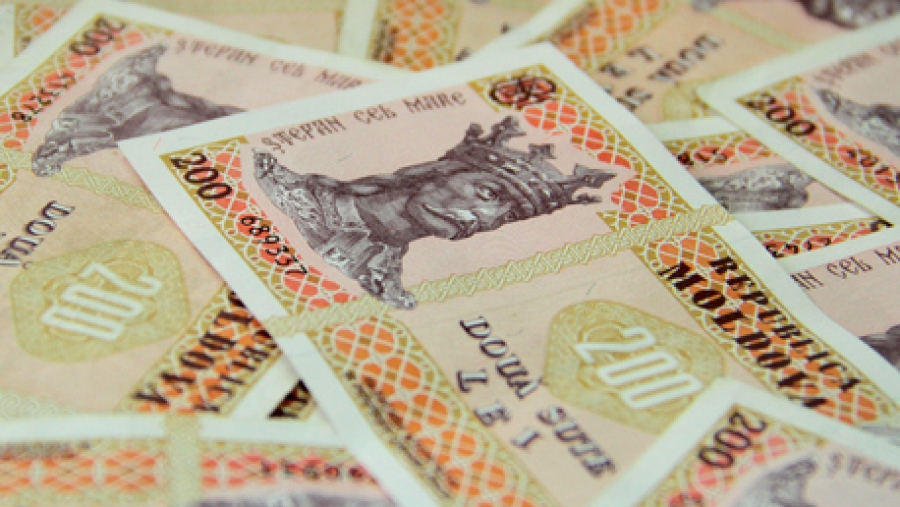 Civil society organizations, signatory hereto, express their concern and condemn the adoption of the new draft law (no. 284) on voluntary declaration and fiscal facilitation, which essentially represents a new attempt to amnesty the capital obtained from dubious sources. The presentation of this measure as an element of comprehensive tax reform without an impact assessment that is mandatory in such situations also raises suspicions. It appears that the intention of fiscal amnesty is disguised by tax reforms, some of them being long awaited for by business circles or welcomed by citizens. The fiscal amnesty, however, will deepen and encourage corruption, a consequence that we do not want as a society.

So far the Ministry of Finance fought vehemently for every MDL that could have been lost as a result of tax incentives. Now, however, the authorities have launched a new legislative initiative entitled „small tax reform” without a conclusive impact analysis, implying significant changes in numerous domains, including the „untouchable" one that concerns the mandatory contributions to the social fund. Contrary to the recommendations of the IMF and the World Bank, on 24 July 2018, the authorities launched a reform with unpredictable consequences for the national economy, as well as for the relations with external donors.

The political risk of multiple tax incentives provided by the so-called „small tax reform“ cannot be justified, unless these are intended to cover the amnesty of capital provided by the draft law no. 284, promoted in parallel and urgently in the Parliament.

Draft law no. 284 on voluntary declaration and fiscal facilitation does not clearly specify the pursued aim. There is no explanation regarding the objective conditions that require this law and the intended purpose is missing as well. A conclusive impact analysis has not been carried out, and the practice of capital amnesty at a reduced price of only 3% compared to standard fees is contrary to international practices in this domain, implying major risks of negative social impact and stimulating the increase in tax exemption.

The draft law was approved by the Government on 25 July 2018, put on the agenda of the Parliament on 26 July 2018 and already adopted in both readings by 56 votes of MPs from Democratic and European People's Parties. The day before, the draft received the positive opinion of the Parliament Committee for economy, budget and finance.

We should recall that a similar draft law was proposed in 2016, and it was strongly criticized both by the community of experts and civil society, as well as by international bodies. The return to the amnesty regime for accumulated and undeclared capital, with such an insistency and despite negative evaluations on the side of international bodies, is an indicator of promoting interests of some groups infiltrated into the political environment.

It is indisputable that the amnesty of the capital is a counter-productive measure, encouraging for those who receive income from corruption and crime and discouraging for bona fide citizens and tax payers. In fact, the existence of such draft laws indicates that the Government is unable to ensure the verification of the origins of assets and income and refuses to undertake measures and efforts to ensure this process.

The tax reform laws with such significant implications have been promoted with disregard to the democratic processes and without rigorous technical expertise indispensable for such reforms. Public hearings on this draft law did not exist and the process of launching and validating of the draft law on voluntary declaration and fiscal facilitation is done in a lightning-like regime, with direct violations of democratic processes, lack of transparency and the exclusion of the civil society. No public consultations were organized. The anti-corruption expertise has not been elaborated either, although it is mandatory under Law no. 100 on normative acts.

Such hurry is even more unacceptable in the case of a draft law on which both civil society and the development partners of our country have expressed negative opinion less than two years ago. The lack of impact analysis documents, as well as totally opposite statements by the Prime Minister and the Chair of the Parliament Committee for economy, budget and finance, denote a superficial approach without technical expertise of the draft law. This approach is on the edge of political adventurism and involves major risks of fiscal and budgetary instability for the following periods.

To reduce the risks of a tax reform, a number of principles shall be respected.