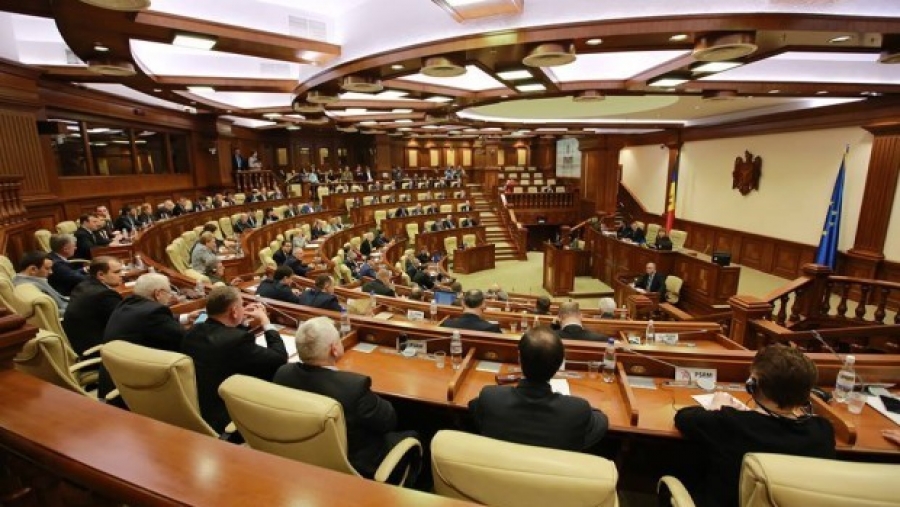 On 5 July 2017, the Government and the Parliament of the Republic of Moldova signed the Roadmap for the Priority Reform Agenda for the second semester of 20171. As stated by the authors of the document, it was designed to synchronize the efforts of both institutions to implement a series of urgent commitments under the EU-Moldova Association Agreement, as well as to expedite some reforms to strengthen relations with the International Monetary Fund and other development partners.

As a matter of fact, the Roadmap aims to strengthen the confidence of development partners and the citizens in government by promoting a number of priority policies in two core areas: (i) development of good governance and rule of law, with a focus on the public administration reform, justice and anti-corruption; and fundamental rights and freedoms; and (ii) economic development and ensuring a functioning market economy, with a focus on the governance of the financial and banking sector; investment and business climate; agriculture and food safety; education, culture, science; and social programmes.

The Independent Think Tank "Expert-Grup", the Association for Participatory Democracy "ADEPT" and the Legal Resources Centre of Moldova, with the support of USAID, initiated the process of monitoring the implementation of the Roadmap in order to provide the general public with an independent opinion on the progress of priority reforms undertaken by the Government and the Parliament, and to enhance the accountability of the government in this respect.

This report provides an independent evaluation of the implementation of Roadmap provisions for June - November 2017. The document covers eight policy areas, with a summary of developments for each of the actions, comments on the main achievements, and a list of relevant policy recommendations.