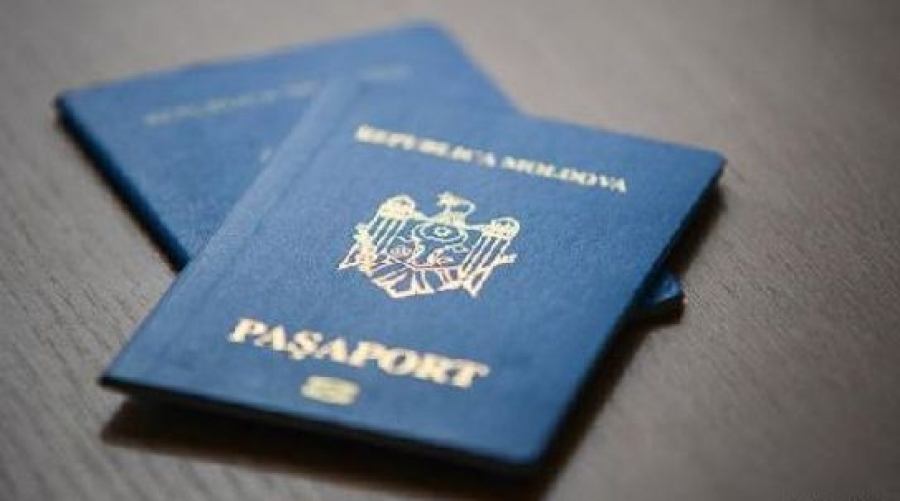 In return for some investments, foreign citizens get the opportunity to acquire the Moldovan citizenship and, respectively, Moldovan passport. This became possible following the revision of the Moldovan Law on Citizenship no. 1024-XIV of 2 June 2000, made through the Law amending and supplementing certain legislative acts that was adopted in the final reading on 19 December 2016. In its new version, the Law on Citizenship extends the passport eligibility criteria for foreigners. Thus, foreigners who meet a set of conditions can apply for Moldovan citizenship, if they: 1) have a good economic reputation; 2) do not pose any danger or risk to public order and economic security; 3) contribute to the Public Investment Fund for Sustainable Development or make and maintain for a period of 60 months (5 years) investments in at least one of the strategic development areas of the Republic of Moldova as approved by the Government.

According to the authors of the position note on amendments to the legislation regulating the system of granting citizenship, the amendment of the law on citizenship was made with significant deviations from the principles of decision-making transparency. There is no evidence of either public consultations held by the parliamentary committees or the possible results of such consultations. At the same time, the corruption assessment carried out by the NAC identified a number of shortcomings and risks of corruptibility both for the security of citizens and the security of the country. Although some of the NAC's recommendations were taken into account by the Parliament while adopting the final version of the law, the major concerns related to the excessive powers assigned to the Ministry of Economy, the short period for granting citizenship (30 days), the non-regulation of the Investment Fund and other issues were overlooked.

Both in the process of amending the law on citizenship and in the drafting of the Regulation on the rules for granting citizenship by investment, no assessment of the macroeconomic implications of such a programme was made. The strategic investment sectors mentioned in both documents are inconsistent with the country's economic development objectives and do not provide for any impediments to making investment in the absence of citizenship. In addition, the real estate and the state securities sectors are strongly connected to the country's banking and financial system, while the 2014-2015 crises has strongly undermined the resilience of commercial banks, which continue to face a number of difficulties at present. Respectively, the destabilization of some economic sectors through insufficiently evaluated programmes may generate significant risks to maintaining financial stability. In addition to the risks to the national economy, the mechanism of granting citizenship by investment contains multiple shortcomings and deviations from anti-corruption standards that may affect public order in the country, and may also lead to the suspension of the visa-free regime with the EU for all Moldovan citizens.

Based on the above, we find it inopportune to further promote the mechanism of granting citizenship by investment, at least in its current form. In addition, as long as there is no clear economic substantiation of the need to grant citizenship to potential foreign investors, we believe that the political environment should not launch programmes typical of tax havens, which ultimately support the fulfilment of narrow group interests and jeopardize the public interest (eventual suspension of the visa-free regime with the EU). Furthermore, our country obtained a visa-free regime with the EU for its citizens under the conditions and according to the situation existing at a specific point in time and, therefore, this right cannot be turned into a business for foreign citizens, even if they have a lot of money. Finally, we draw attention to the fact that the Republic of Moldova needs foreign investments in the real economy that would create jobs and develop the truly strategic sectors and would ultimately contribute to the long-term well-being of all its people.