Moldovan dairy: the difficult way towards the EU market 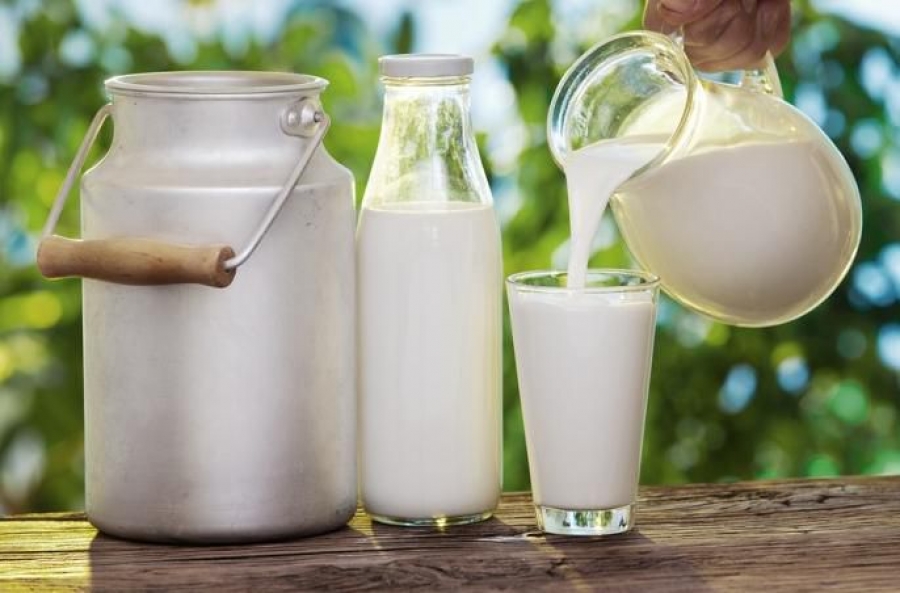 As part of the EU-Republic of Moldova Association Agreement, the Republic of Moldova committed to approximate its sanitary and phytosanitary and animal welfare law to that of the European Union. However, approximating the EU legislation is not going to be an easy process. The Decision no.1/2016 of the EU-Moldova Sanitary and Phytosanitary Sub-Committee modifying Annex XXIV-B to the Association Agreement [2016/1074] adopts the full list of the EU legislation to be approximated by the Republic of Moldova and can be regarded as official Moldova SPS Strategy. The SPS Strategy refers to around 240 directives and regulations including general aspects, veterinary legislation, placing on the market of food, feed and animal by-products, food safety rules, specific rules for feed, phytosanitary legislation, genetically modified organisms and veterinary medical products. Deadlines for approximation cover the time period 2016-2020. It should be mentioned that around 10 pieces of EU legislation are directly relevant for the Moldovan dairy sector, which is the subject of this paper. Unfortunately, we do not have any evidence on the effective degree of approximation of the pieces of legislation due to be approximated in the period 2016-mid 2017.

As provided by the Association Agreement, the sanitary, phytosanitary and animal welfare law of the Republic of Moldova shall be gradually approximated to that of the Union. For this, an approximation list of the EU sanitary, phytosanitary and animal welfare law should be defined. The list shall be divided into priority areas based on the technical and financial resources of the Republic of Moldova. Further, according to the Agreement, the Republic of Moldova shall identify its trade priority areas. As revealed by a number of public statements and by official documents, Moldovan officials see, among others, the dairy sector as a priority one. Considering the nature of the dairy products, the food safety rules are expected to be a real challenge when it comes to approximation of the domestic legislation to the European legislation and, especially, to its effective implementation.

The current situation in the Moldovan dairy sector is complex and dynamic. The sector faces growing competitive pressures from the outside world, an increased diversity of products available on the shelves, growing production costs, particularly in the milk-production sector, and a more sophisticated and better-informed consumer. The domestic production of milk is shrinking, while the livestock of dairy cows is rapidly declining. Despite the fact that Moldovan producers are not yet able to fully exploit internal market opportunities, the Moldovan authorities have already set the aim to get authorization for exporting dairy products to the EU already by 2018.

A precondition for the EU exports’ authorization is implementation of the HACCP-based food safety management systems by the dairy producers. The systems need to be audited and certified by third parties with experience and reputation in this area. As a rule, the Hazards Analysis and Critical Control Points (HACCP)-based food safety management systems are certified as part of an internationally accepted standard, such as the ISO 22000 family of standards. In this regard, it should be mentioned that besides the HACCP, a food safety management system can be based on other standards, but the EU recognizes the HACCP as the binding standard. While the costs associated with the implementation of the HACCP per se may not be particularly burdensome for the large producers, the international evidence suggests that these may fall as a heavy burden on the small producers from the dairy industry. In any case, the total costs to be supported should also include the full implementation of the programs and standards which are precursors to the HACCP, such as those defining general good management practices or hygienic requirements. Among others, this requires a significant technological upgrade of the dairy plants: according to our conservative estimates, the total volume of upfront investment necessary to bring the milk processing sector in line with all requirements are about 120-170 million Euro. This figure does not include any maintenance or recurrent costs.

However, this does not mean that those Moldovan dairy producers that already meet or will meet in the near future the EU SPS requirements should wait for the alignment of the entire sector in order to be allowed individually to export to the EU. According to the Article 12 of the Regulation (EC) no.854/2004 of the European Parliament and of the Council of 29 April 2004 laying down specific rules for the organization of official controls on products of animal origin intended for human consumption, third countries’ establishments may be allowed to export to the EU provided that they appear on the lists of allowed establishments drawn up in accordance with the cited article. In order for the Moldovan dairy producers to be included in such a list, the National Food Safety Agency must guarantee that: 1) the authorized establishment, together with any establishments handling raw material of animal origin used in the manufacture of the dairy products, complies with specific hygiene rules as defined by Regulation (EC) No 853/2004; 2) it effectively supervises the establishments and makes available to the European Commission, where necessary, all relevant information on establishments furnishing raw materials; and 3) it has real powers to stop the establishments from exporting to the Community in the event that the establishments fail to meet the requirements. There is also another explicit condition that no Member State should object to the inclusion of Moldovan producers in these lists. This venue of authorizing individual establishments appears as economically the most sound and reasonable strategy for the Moldovan dairy products to get exported to the European Union market.

A key aspect to be satisfied by any food operator is traceability and safety of the raw material used. Here, a key problem is the difficulty to enforce and monitor the hygienic and safety requirements in the households’ sector producing milk for industrial use. The sector is composed of small herds scattered throughout the country making it difficult to enforce and properly monitor the milk quality, safety and animals’ health standards. Any restructure of the households-based milk production sector would necessarily involve costs and sustained efforts. Two figures are helpful to better understand the intimate relationship between milk producing and milk processing sectors in Moldova: on the one hand, 90 percent of the milk used by the domestic dairy industry comes from the households; on the other hand, half of the milk produced by the households is supplied downstream to the milk processing sector.

A higher level of vertical and horizontal integration is necessary in the dairy sector, in order to achieve reasonable economies of scale and to guarantee the full implementation of the safety standards ‘from farm to fork’. In this regard, the Government may provide the necessary incentives by partially of fully compensating the certified implementation of the HACCP-based food safety management systems by the small producers of dairy, while at the same time increasing the support offered to corporate-based producers of milk. Such a scheme requires adequate protection from corrupt arrangements, though. ‘Moving’ the livestock from households to the economically more efficient farms or corporate entities involves enormous costs, ranging from 3000 Euro up to 15000 Euro per dairy cow as upfront investment.

At the same time, considering the demographic, economic and market trends in long term, it is clear that households-based model of milk production is not sustainable. The Moldovan laws and regulations exempt the households producing milk for own consumption or supplying small quantities of milk to final consumers and/or to local retail markets from the general sanitary and hygienic rules. Moreover, derogations from the general hygienic norms are possible for traditional products, provided that the national authorities and the consumers have been properly informed. The key problem is with the economic sustainability of household-based model of producing milk for industrial use. To preserve this sector, the Government should support the aggregation of small herds in larger ones and to ensure (including through adequate enforcement of the environmental and hygienic legislation) their movement outside the villages, in well-designed facilities that would provide for adequate cattle raising conditions all year round, for provision of quality feed and for the minimization of the environmental impact of the cattle raising. Individual farmers should also be encouraged to cooperate, especially when it comes to provision of fodder and to product marketing, to think of alternative species (such as goat and sheep) and to set up small farmers-controlled dairies.