Draft Law on Anti-Money Laundering and Countering Financing of Terrorism – Source of Economic Stability or Instability? 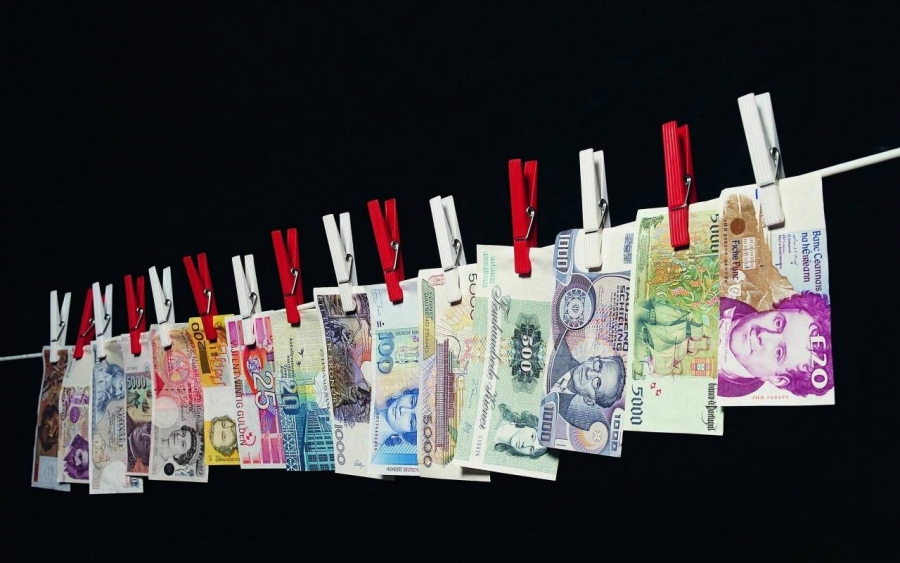 The Office for Anti-Money Laundering and Countering Financing of Terrorism  (OAML/CFT) and the Government of the Republic of Moldova (Government) submitted for approval the draft law on preventing and combating money laundering (Draft Law on AML/CFT). The new draft law was proposed in the context of alignment of the national legislation to the recently updated international standards, and namely: Directive 2015/849 on the prevention of the use of the financial system for the purposes of money laundering and terrorist financing (Directive) adopted on 20 May 2015 by the European Parliament and Financial Action Task Force (FATF) standards that were revised in 2012, were expressed in 40 Recommendations and 9 specific recommendations (FATF Recommendations).

The aim of this note is to provide recommendations on improvement of the draft law as well as of the certain elements of mechanisms present in Moldova on preventing and combating money laundering, so that to protect the fundamental rights, proper functioning of the business environment and to preserve a rational approach to prevention and combating the money laundering phenomenon.

It is vitally important to understand the general context and the role of prevention and combating money laundering in such context. The primary goal of modern societies and states is to eradicate organised crime, drug trafficking, human trafficking, organ trafficking and illegal arms trafficking. In this context the international community developed services to identify and fight these crimes. Once the technologies were developed and the financial flows enhanced, it became obvious that the criminals’ ultimate goal is to bring the enormous income back into the legal ‘white’ circulation. And after realising this fact, the combating of money laundering was organised and the money laundering activity was incriminated to attack the results of illegal activity. Thus, the incrimination of money laundering is destined to support direct eradication of criminal activity by discouraging the use of profits from this illegal activity. Later, a conclusion was made that the money laundering combating activity also has an additional support and namely the PREVENTION of money laundering phenomena, which also needed the engagement of a private company, especially – professional financial companies. These institutions have to be PARTNERS and not the antagonists to the state authorities in fighting crime. FATF is the institution that developed and is updating the recommendations framework on AML/CFT. One of the key warnings in this regard is that the state shall use HOLISTIC approach to the subject of organized crime combating from the perspective of the three groups of measures.

The approach in the context of the legal framework is disproportionate, thus, the activity on preventing money laundering, which, technically is the ‘support’s’ ‘support’ becomes significantly more regulated, containing a range of broad obligations passed on to a private company. The obligations are less pronounced in case of state institutions responsible for combating money laundering, while the laws that regulate organized crime fighting are outdated. For example, LAW No 241 of 20.10.2005 on preventing and combating human trafficking underwent the last minor changes in 2012. Its provisions are rather short and it lacks a liability for reporting, risk assessment and for informing the public about the results of the authorised authorities’ activity. There is no obligation on assessment of risk categories, regular audits and designated record-keeping. The law only provides for a range of duties and rights of the state authorities, while the procedure of organisation of such actions and their frequency is left entirely at the discretion of such authorities. The consequences of such gaps can be seen in reality, like, for example in case of minor children used for begging, who sometimes are drugged or given sedatives. No data are available on the turnover of flows of cash resulting from exploitation of beggars and minor children – which is an example of organised crime. At least, the data published by the OAML/CFT for 2014 and 2015 lack the references to the money laundering topology related to the exploitation of human beings, and especially minors.

Another crime targeted by the international bodies is arms trafficking. The Republic of Moldova faces the increased risk in this field due to the existence of the territories on the left bank of the Nistru river not controlled by authorities, lack of delimitation and control of the demarcation line on this territory, with considerable quantities of munition and arms being stored there. This field lacks a law that would set clear objectives, functions and obligations of the state bodies, mechanisms that have to be applied to fight arms trafficking and cooperate with OAML/CFT on identifying the turnover of flows of cash resulting from such trafficking.

As civil society we are able to determine the lack of holistic approach to the organised crime eradication recommended by European directives and FATF. As long as the entire legal framework related to organised crime is not updated, the effects of strengthening only money laundering prevention will be minimum and inefficient in comparison with the efforts made.