KROLL Investigation: Between expectations and reality 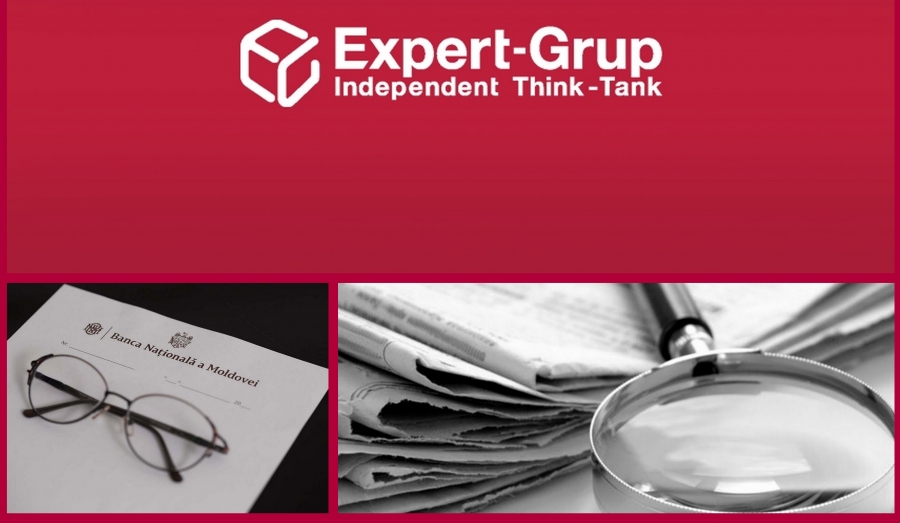 In 2014, the domestic banking system was shaken by one of the biggest internal crises in our country's history. The bank fraud that resulted in the theft accounting for 12 per cent of the GDP was the consequence of flawed corporate governance in some banks, of dysfunctions and lack of coordination among state institutions, including the ones in charge of ensuring financial stability, as well as the consequence of ill-intentioned decision-makers in state institutions and banks . In almost 3 years after the crisis, the authorities recovered around MDL 963 million from selling the assets of the three banks, while Kroll Company, contracted to conduct an investigation and support the authorities in recovering the stolen money, detected committed crimes that together add up to around USD 600 million.

Currently, the only solution that could actually lessen the burden on citizens is to follow the missing money and to recover it to the possible extent. Taking into account the complexity of schemes used by crooks in bank frauds, the full recovery of the assets is virtually impossible in such situations. International experts believe that retrieving even 50 per cent of the lost money in such cases is an achievement.

Given the international scale of the inquiry, an active and well-justified investigation at local level is a prerequisite for starting cross-border requests via diplomatic channels and the success of the authorities in recovering the money will depend on it. It is, thus, imperative that at least 4 actions are taken in the near future, in order to recover the lost assets to the largest extent possible and decrease the tax pressure on citizens, namely:

Strengthening the collaboration and cooperation among various state entities is critical for the successful accomplishment of the recommended actions. This will also help proving the strong commitment of the authorities to reduce the tax burden carried by citizens, ensuring efficient communication for the recovery of the assets.