Long-term financial instruments: how to develop and why we need them? 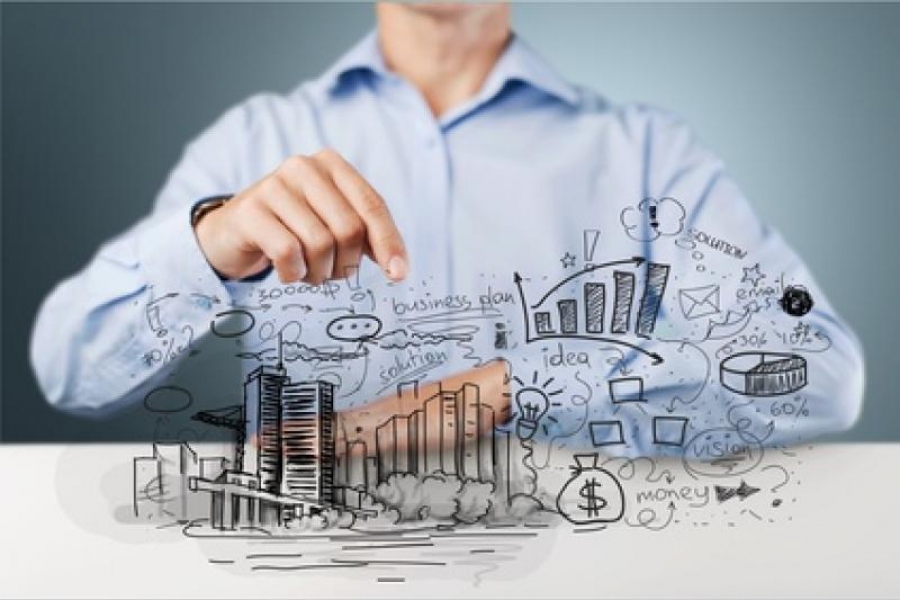 Moldova, like other developing countries, faces a relatively short maturity of financial instruments. The average weighted maturity of state securities in circulation is only 6.5 months. The average weighted maturity of the portfolio of new loans granted throughout the banking sector in 2016 made up 29 months, while the average duration of loans granted to legal entities in developed countries is 58 months. Meanwhile, about 92% of the total new deposits attracted by local banks in 2016 have a term of up to 1 year. Thus, economy of the country is constrained by the lack of long-term credit instruments that would otherwise enable efficient long-term investments: real estate projects, infrastructure projects, etc.

In addition to ensuring macroeconomic stability of the country, the state can adopt a number of targeted policies to extend maturity of financial instruments, such as:

The prerequisite before implementing the policies described in this note is related to ensuring macroeconomic stability of the country. Any isolated attempt of authorities to address any particular problem such as short-term maturity of government bonds, lack of private pension funds, or maturity mismatch between loans and bank deposits, without a clear multidirectional set of actions, will lead to failure.

The publication was funded by the British Embassy in Chisinau through the Good Governance Fund. The content of this publication is the responsibility of the author and do not necessarily reflect the position of the British Government.