What factors underpin bank disintermediation and how can we stimulate the lending activity? 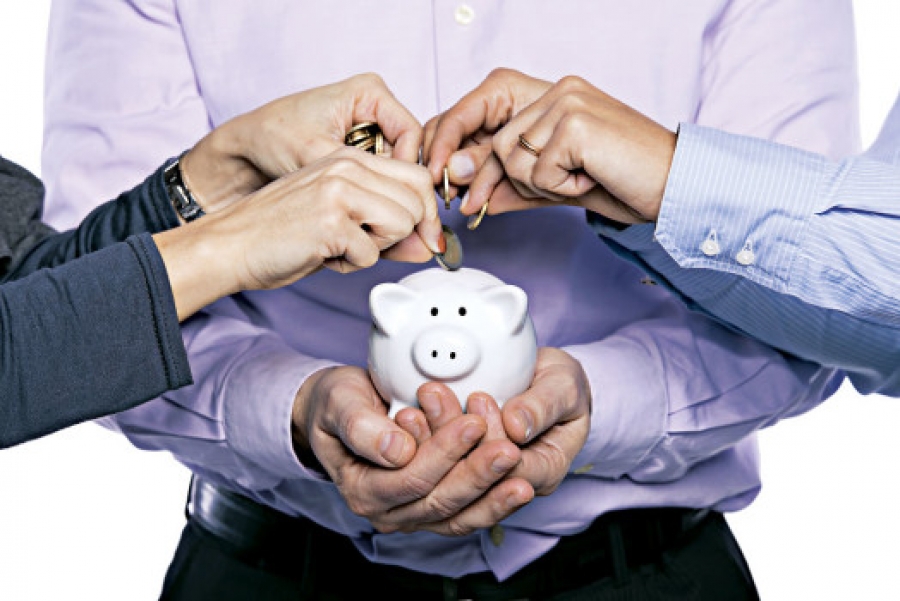 Even though the 2014-2015 crisis from the banking sector has not been transposed into a significant recession of the Moldovan economy, it caused a strong uncertainty among banking institutions and the real economy. The crisis revealed the risky and fraudulent activity of some banks, the concentration of loans to high-risk economic groups related to shareholders, the flawed corporate governance or even high-level of political interference. This mix of elements proved to be extremely risky for the stability of the national financial system, and without the injection of public funds, i.e. taxpayers’ money, the outcomes would have possibly been much more disastrous. Though initially the authorities aimed to stabilize the banking sector, especially its vital functions, the collateral effects of the crisis seam to emerge and materialize in the form of lower trust of business entities and the population in the perspectives of the national economy, and lower trust of banks in the quality and viability of investment projects.

Thus, part of the business entities did not initiate new investment projects and did not extend the existing ones due to their mistrust in the improvement macro-economic situation. On the other hand, inspired by the attractive interest rates on state securities at the end of 2015, banks focused their attention on less risky placements. This way, the lending process and the identification of new potential viable clients supporting a healthy lending activity respectively was pushed into the background. Consequently, the results of 2016 lending activity are quite modest with the stock of loans representing only 47.7% of the banking sector’s assets. Besides, it is quite difficult to channel the liquidity surplus into the real economy. Moreover, amid these negative trends we witness a process of bank disintermediation, with a decline in the volume of granted loans to only 27% of GDP, while at least 16% of them are categorised as non-performing. At the same time, a crucial element of the lending activity is the low proportion of loans granted to SMEs – only 26%, while the large business entities account for over 56%. This also explains the business model of many banks that are oriented to a portfolio of corporate clients and low costs of loan management, without sufficient risk diversification.

In order to identify the mechanisms/tools that could be used by NBM, banks and Government to overcome this lack of confidence and resume the lending activity, Expert-Grup committed to facilitate the dialogue between commercial banks, NBM, experts and other stakeholders. How we can stimulate the lending activity and bring back trust in the bank-customer relationship study was developed for this purpose . This document focused on two subject lines. On the one hand, the study aims to identify the actual causes that fuel the bank disintermediation and the constraints that hinder the expansion of bank loans, on the other hand – to present solution how to foster this activity. In addition, in order to explore the actual situation, the Questionnaire for Assessing the Lending Activity was developed and sent to banks. This tool allowed forming a much clearer picture of the constraints affecting the demand and supply by types of loans. In the end, the results were discussed at a round table attended by representatives of commercial banks, Government, top management of NBM and other economic experts. The presence of all the stakeholders around the same table allowed to express the inside vision on this phenomenon and this note comes to synthesize and to totalise the results of the actions conducted by Expert-Grup in order to identify the factors underlying the bank disintermediation and the solutions regarding the stimulation of lending activity.

This publication has been funded by the British Embassy in Chisinau, through the Good Governance Fund. The content of this publication is the sole responsibility of the author and does not necessarily reflect the views of the British Government.
Authors:
Tags: