How to encourage the development of Renewable Energy in the Republic of Moldova? 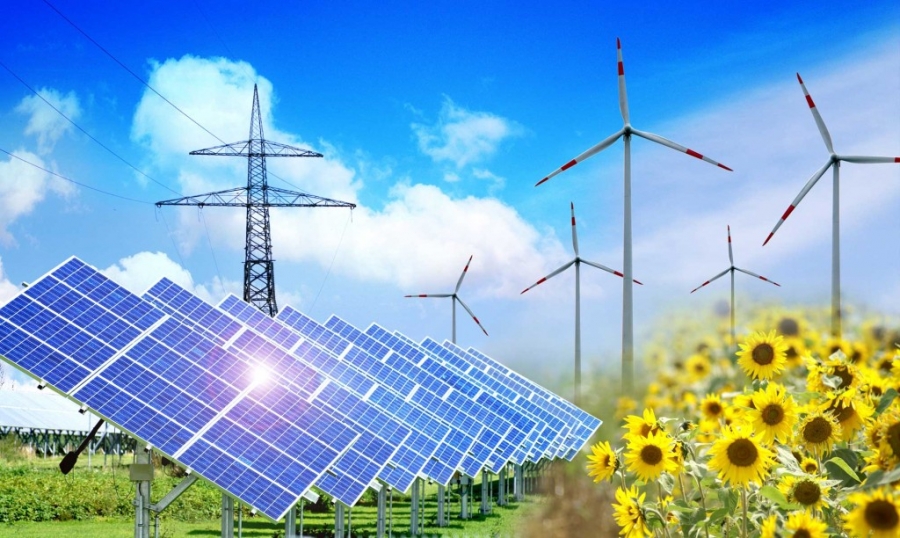 While the international practice has various support schemes aimed at RES promotion, the support mechanisms for promotion of renewable energy in the Republic of Moldova are based either on indirect financing from public funds (budget allocations to EEF), or on financial support from external donors. Although other forms of RES financial stimulation, such as: tax concessions and lending facilities or direct budget financing, are provided, these are not currently applied.

An aspect of policy papers related to energy sector, causing certain ambiguity, lies in the fact that energy efficiency and renewable energy sectors are joined. A causal link exists between these 2 sectors, thus their merger is justified. However, there are no clear criteria for delimiting these two sectors, and thus it is impossible to separate financial efforts that have to be allocated to them. Another aspect that reduces the efficiency of financial instruments is related to separate funding of actions, with no unified approach to support RES development.

It is advisable to adopt the Law on Promoting the Use of Energy from Renewable Sources,since besides the existing instruments that include only direct financing, additional RES support schemes will be created. An advantage of this scheme will be the possibility to identify fixed prices for electricity generated from RES. This will have minor financial impact on consumers. At the same time, this legislative act has certain shortcomings:

This publication was produced under ”Support for structural reforms in the banking, energy and state-owned enterprises sectors from Moldova”, funded by the British Embassy in Chisinau, via the Good Governance Fund. The responsibility for the content of this publication belongs to the author, and does not necessarily reflect the position of the UK Government.