Concession of 40% of the territory of the Republic of Moldova for exploration purposes: 10 major issues 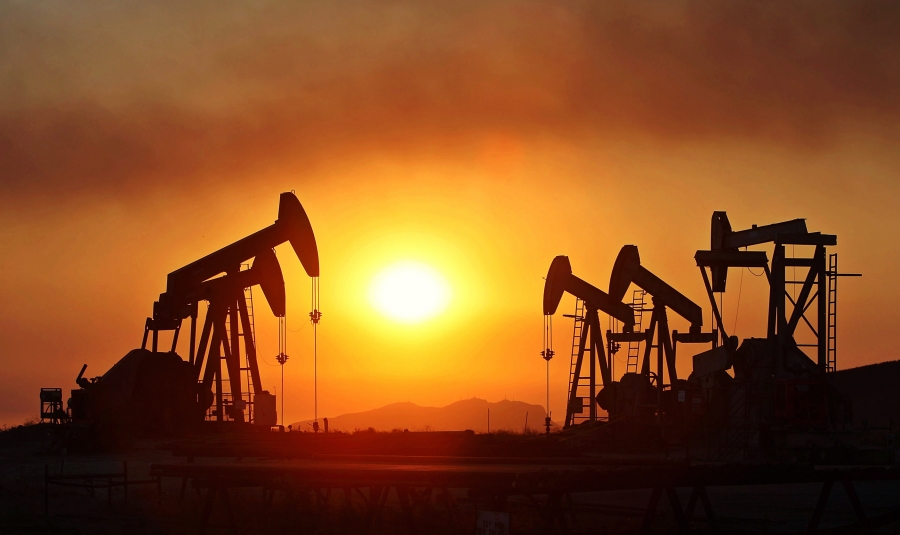 This Position Note aims at clarifying the main aspects related to the concession of geological exploration works (oil, gas) in the Republic of Moldova, with subsequent exploitation.

This Note includes an objective analysis of the concession stages, from the first public consultations of the Government Decisions on Concession of 7 July 2016 to the moment when the Concession Agreement was signed with the US company Frontera Resources International (Corporation) LLC, on 2 January 2017.

To develop this Note we consulted the materials published on the web pages of the following institutions: the Ministry of Environment, Government of the Republic of Moldova, Official Gazette, the concession company, as well as the official documents (Concession Agreement and others) posted on social networks by the Minister of Environment, Valeriu Munteanu.

The Position Note identifies the problematic aspects related to the conduct of public consultations, selection of the civil society representative, setting up the conditions to select the concessionaire company, and preparation of Concession Agreement. In addition, a particular emphasis is on conditions of how the environmental protection will be ensured during the term of the agreement, which together with potential exploitation works may last up to 50 years.

This Paper issues a number of recommendations aimed at solving the gaps related to decision-making transparency and concession procedures. Moreover, we put forward some proposals to the Ministry of Environment and to other relevant authorities to eliminate the existing uncertainties among the population related to the exploration works of 40% of the country’s territory.

UPDATE: As a result of reactions followed by the publication of the Position Note on March 17, it was found that draft of the government decision on transferring the right to conduct the geological exploration works has been included on the agenda of the Government meeting of December 21, 2016. The proceeding note of the Government’s meeting of December 21 specifies that the Minister of Environment Valeriu Munteanu requested to change the agenda in order to include the draft decision of concession. However, the Gazette Official indicates December 30 as a reference date of the adoption of the Government Decision no.1439. Therefore, we had no way of knowing precisely when the government held the meeting. However, this remark does not undermine the findings of the Position Note concerning the identified shortcomings in the decision-making process.