How to turn ”Prima Casa” program from dream into reality? 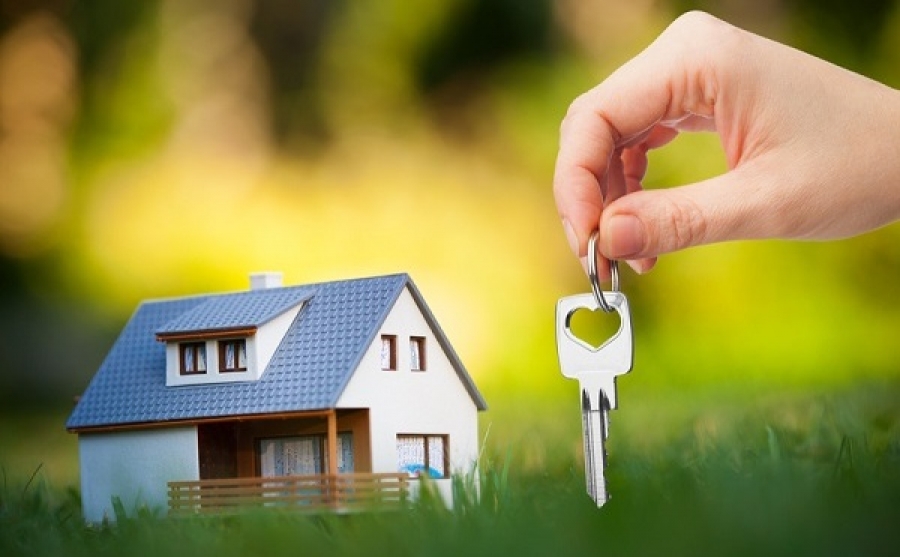 One of the fundamental social goals a modern democratic state must achieve is to provide the population, especially the young families, with large scale reliable tools to solve the housing issue. Despite some previous attempts to initiate ”Prima Casa” (First Home) projects, they either failed either had a limited amount of time and volume for implementation. In some cases, the authorities mistook the “Prima Casa” program, which is a financing program, for a housing building project (e.g. the program implemented by Chisinau City Hall).

All developed countries pay special attention to housing financing programs for families, as they are considered to be one of citizens’ fundamental social needs. Thus, most developed countries offer their citizens an extensive package of facilities such as:

2. Exemption from income tax on the part of the salary/income that is intended for mortgage, particularly for one’s first home.

3. Retrofitting the old housing by awarding grants in amount of 50-90% of the renovation cost.

4. Credit facilitation programs and grants for energy efficiency projects in the residential sector.

On 7 December 2000, a number of social guarantees were adopted, in the European Union, through the EU Charter of Fundamental Rights , whose legal effect was strengthened by the Treaty of Lisbon on 1 December 2009. Among these, Article 34 ”Social security and social assistance”, paragraph 3 provides: ”In order to combat social exclusion and poverty, the Union recognises and respects the right to social and housing assistance so as to ensure a decent existence for all those who lack sufficient resources, in accordance with the rules laid down by Community law and national laws and practices.” The majority of the European states have most of the previously-mentioned programs aimed at ensuring housing and improving living conditions.

At present, in the Republic of Moldova, there is no national program to facilitate – for a large group of citizens – the purchase of affordable housing. However, the Government understands the importance of initiating a national “Prima Casa” program and launched some initiatives on this issue and tries to find solutions appropriate for the situation in Moldova. Thus, on 5 August 2016, the Working Group 3 ”Stimulation and Maintenance of Private Investment” of the Economic Council under the Prime Minister was given a ”Prima Casa” draft program. The group members found that the program contains unattractive conditions for both the beneficiaries and financial institutions, therefore – the analysis of and search for new solutions being decided on.

On 15 December 2016, the topic ”Housing for young families and diminishing the envelope wages phenomenon” was included on the agenda of the Economic Council under the Prime Minister. Continued consultations with NBM and financial and banking institutions were found to be necessary, just like the working group determined.

The creation of a “Prima Casa” program with a wide national coverage is mostly prevented by the lack of cheap and long-term resources in national currency and by the interest rates volatility for national currency resources caused by crises and inflationary processes. This problem becomes even more striking in the context of the low population income, which affects the demand for such products. As long as reliable solutions to address these deficiencies are not found, any initiative of “Prima Casa” project is doomed to failure.

This publication has been funded by the British Embassy in Chisinau, through the Good Governance Fund. The content of this publication is the sole responsibility of the author and does not necessarily reflect the views of the British Government.