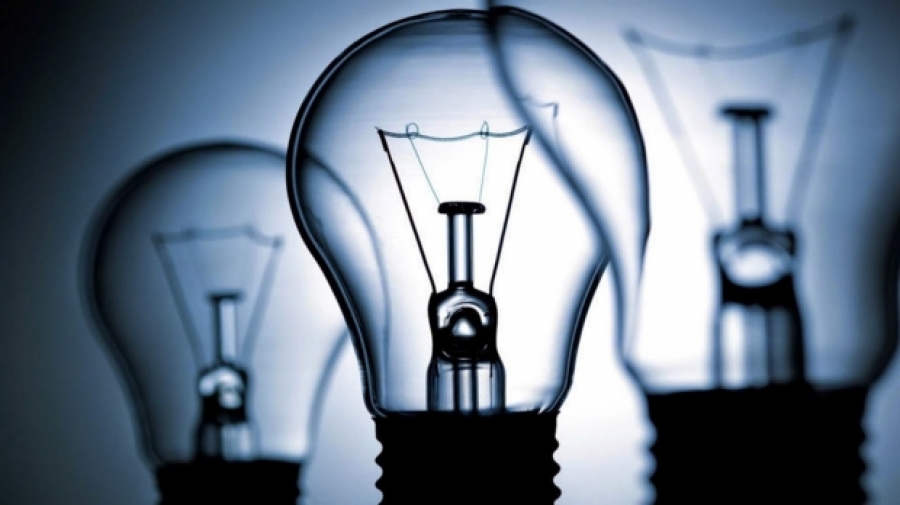 The Parliament of the Republic of Moldova is reviewing now the Draft Law on Energy Sector (GD No 778 of 21 July 2016), that provides for the upgrading and strengthening of the regulatory framework in the energy sector (Law No 1525 on Energy Sector of 19 February 1998). Particularly, the new law aims at increasing the National Agency for Energy Regulation (ANRE) independence from political stakeholders and other narrow interests, and at introducing more transparency elements.

The Draft Law provides for a set of improvements, in particular it clarifies and increases the requirements for the appointment of ANRE’s Directors General; introduces a financial audit performed by the Court of Audit; introduces a block of provisions on transparent decision making, etc.

Although the Draft Law comprises a series of positive aspects, it also has drawbacks (explained in detail in the Position Paper of 23 November 2016 ), that must be removed in order to ensure a good functioning of ANRE under the new Law. First, there are deficiencies in the mechanism of appointing ANRE directors. Thus, additional improvements are necessary to exclude efficiently any political affiliation of the future ANRE directors, with a sharper focus on the professionalism and related skills of the candidates for the position of director.
Second, the Draft Law does not contain any provisions to increase the regulator’s accountability. This drawback can be corrected by introducing the compulsory external performance audits in ANRE, performed regularly, in parallel with the financial audit by the Court of Accounts.

Last but not least, for a larger openness of ANRE, it is necessary to introduce an express obligation of ANRE, not only a right, to establish a Council of Experts as a representative functional instrument, through the large and active participation of civil society representatives, and of other stakeholders from the sector.

We remind that the Draft Law was reviewed in the first reading on 3 November this year, but we don’t have any information about the result of Parliament deliberations. Therefore, it is impossible to assess objectively the amendments made to the initial version of the Draft Law.

The non-governmental organizations, citizens, and other stakeholders (donor community, etc.) do not have access to the Draft Law because of the lack of transparency. The Draft Law will be submitted for deliberations in the second reading without prior public consultation and additional substantial amendments.

We remind that this Draft Law must be seen as a real way to improve ANRE’s work and to remove the external influences on the regulator. Nonetheless, the lack of transparency in the legislative process involving this document, shows rather a simplistic and perfunctory attitude of the Parliament of the Republic of Moldova.

We reiterate that the improper adoption of this Law will compromise the objectives of modernization and streamlining of the energy sector, the promotion of a loyal competition and a predictable energy sector that would allow the gradual and efficient integration in the European energy space.

According to the Call, the parliamentary factions and the independent MPs within the Parliament of the Republic of Moldova, and the parliamentary Committee for economy, budget and finance, are urged to adopt the following actions:

1. Review the Draft Law in order to: a) create a transparent selection mechanism of ANRE directors, by removing efficiently the political interference and by increasing the requirements for professionalism and related knowledge; b) introduce compulsory internal and external performance audits, in tandem with the financial audit, which would be the responsibility of the Court of Accounts; c) ensure the ANRE’s prerogative when adopting the own budget, with its debating in the Parliament, but without the need to receive a final endorsement of the Parliament; d) introduce the express obligation to establish a functional and representative Council of Experts under ANRE; e) as a result of the implementation of latter (d), it is required to remove the conditionalities when issuing the ANRE regulations that are currently exercised by the Ministry of Justice and maintained in the Draft Law.

2. Publish immediately the version of the Draft Law on Energy Sector with the amendments introduced after the first reading, on the Parliament’s website.

3. Ensure a broad media dissemination during the adoption of this Law.