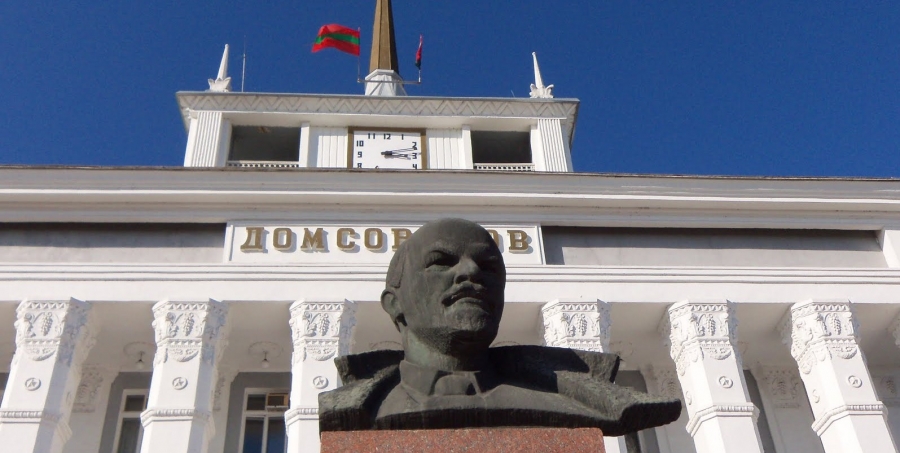 For 4 consecutive quarters, the economies on both banks of the Nistru River have been diverging from the economic point of view. If in Q2:2016, the convergence indicator constituted 97.1%, then in Q3:2016 it fell to 94.4%. This trend is due to the more acute deterioration of the economic situation in the Transnistrian region, compared to the right bank.

Even after a difficult economic year in 2015, the economy of the Transnistrian region continued to worsen in 2016. In particular, the industrial production index, which has a direct impact on the Domestic Gross Product, decreased by 2.3% in Jan - Aug:16 y-o-y, recording a more acute decline compared to the first half of the year, when this indicator increased by 2.5% y-o-y. This reduction is mainly related to the decline in exports due to the decreasing competitiveness of the Transnistrian exporters, caused by the depreciation of the currency of the region’s main trade partners and by the artificial maintenance of the „exchange rate of the Transnistrian ruble”, and by other external factors (e.g. economic difficulties in UE and CIS). Thus, the total exports of the left bank dropped by 15.5% y-o-y in Jan-Aug:16. The negative economic dynamics, coupled with the high macroeconomic, political and social uncertainties undermined the investment activity in the region. Thus, the volume of investments in fixed capital was by 14.3% lower in Jan-Jun:16 than the level of the same period of the previous year. In addition, the reduction of the households’ income and remittances cooled down the demand in the region, the retail trade in goods and services being by 5.2% y-o-y lower in Jan-Aug:16. Along with the shortage of foreign currency in the region, it contributed to a significant reduction in imports (by 30.9% y-o-y).

After an extremely stringent economic year in 2015, the worsening economic and social crisis in the region in 2016 emphasizes the need to promote more structural reforms. Essentially, the region can no longer rely on a cyclical recovery of the economy by boosting the consumption or investments using the classical market economy mechanisms. A meaningful economic recovery of the region can be triggered by initiating deep reforms, at least in three key areas: (i) fiscal (revision of the indirect taxation mechanism, in particular by introducing the VAT system); (ii) foreign currency (gradual devaluation of the "Transnistrian ruble" by at least 30-35% and revision of the "exchange rate” fixing mechanism); and (iii) foreign trade (gradual removal of customs duties and other discriminatory trade practices, to implement the rules of origin of goods and implement other basic provisions of DCFTA). The ultimate goal of these reforms should be the economic openness and diversification, as well as the augmentation of the investment attractiveness in the region.

This issue was developed under the "Support to Confidence Building Measures" Programme, funded by the European Union and implemented by the United Nations Development Programme. Opinions expressed in this document belong to the authors and are not necessarily the opinions of the European Union or the United Nations Development Programme. The authors are also aware of possible risks related to the quality of statistical data, which were used with extreme caution.